Comparing the Schools and Comments: Working in Kuala Lumpur 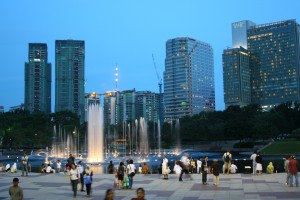 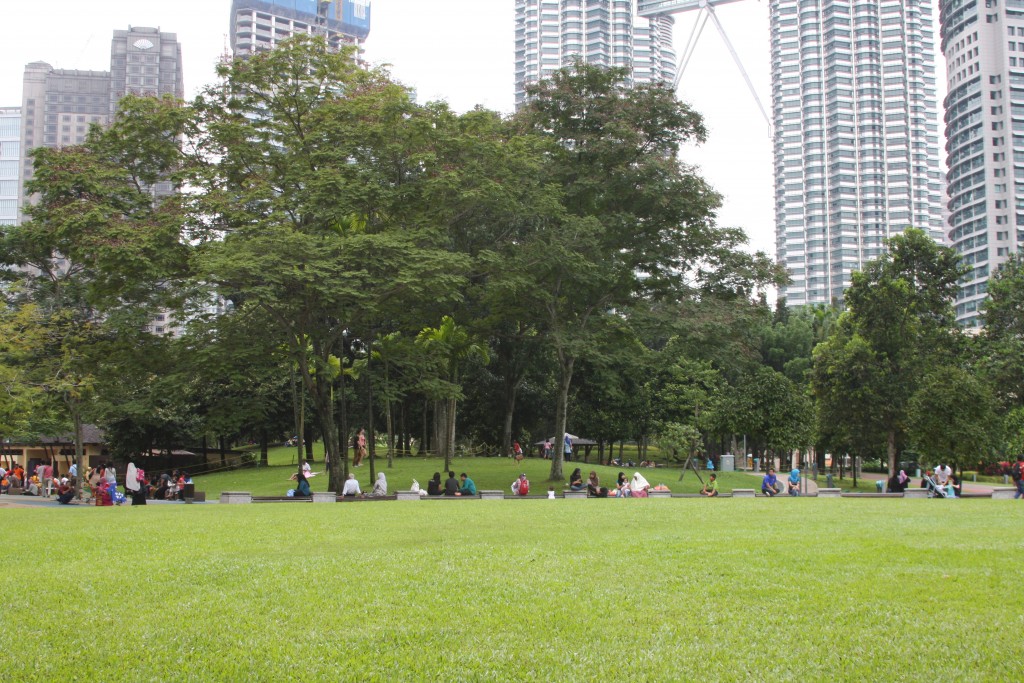 Currently, we have 17 schools listed in Kuala Lumpur on International School Community.

“The school’s workload is average. We certainly hear of neighboring (similar caliber) schools who expect a lot more out of their teaching staff. In addition to a normal teaching day, teachers also are expected to lead 2 after school activities (running 10 weeks long each) per year. Coaching satisfies this requirement. This is standard for international schools in Malaysia, as the government requires schools to offer ASAs. Some teachers work until 3:30 (official end of day), and others are consistently there until 5 or later. However, this is a matter of choice and personal work ethic, most often not because of additional duties required by the school.” – Mont’Kiara International School

“I dont think the workload is particularly heavy although the school has high expectations. A 100% teaching load comes with two non contact hours per day, slightly less in lower grades. In ES some of these blocks are taken up by co-planning and team meetings. After school meetings are twice monthly, relatively low compared to other schools” – International School of Kuala Lumpur

“Teachers are trusted but a great commitment is expected. One after school club/week/term.” – Newlands International School

Language Background of the Students

“The students are mainly from the expatriate community of Kuala Lumpur and come from over 50 different countries. Malaysian students are only allowed to attend international schools if they have obtained approval from the Malaysia’s Ministry of Education. The GIS roll currently comprises approximately 40% Malaysian students, the second largest nationality group is British.” – Garden International School

“The Principal reminds the pupils every day to speak in English but some lapse back into Chinese.” – Newlands International School

“The school requires students entering after kinder have been previously educated in English. I would say about 75% of the students are fluent in English, and the rest are in the ELL program. Students almost all speak English, even if they have friends who speak their native languages. I am not sure of the exact number, but I would guess about half of the students are native English speakers.” – Mont’Kiara International School

“The housing allowance is paid with the salary and is taxable. After tax for a single it amounts to appx 750 USD, for a couple, or with dependents it is more, up to about 1300 USD. Depending on area and size, it is possible to find accommodation in this bracket, though many people treat it as salary and just rent the place they really want for a bit more.” – International School of Kuala Lumpur

“As of next year, teachers will be paid in Malaysian RM. This is actually a positive change and will raise salaries that have gone down with the weak dollar. Taxes are between 12 and 20%, and teachers also contribute about 10% to EPF (retirement plan).” – Mont’Kiara International School

“Pay is good, with a great retirement (EPF) program that can go up to 42% of salary (including both employer and employee amounts). Teachers are paid 10 times (August through June) but in June they also get their July salary.” – International School of Kuala Lumpur

“Salaries are automatically paid into each teacher’s bank account at the end of every month, (usually on the 28th day of the month).” – Garden International School

“Beaconhouse have a real problem getting work-permits so much so that none of the eight foreigners at Newlands have made year two of their contracts. Some have been told to get out on returning from a Visa run. None have been able to stay to year two which means they have to pay a large fine to BH for breaking contract.” – Newlands International School 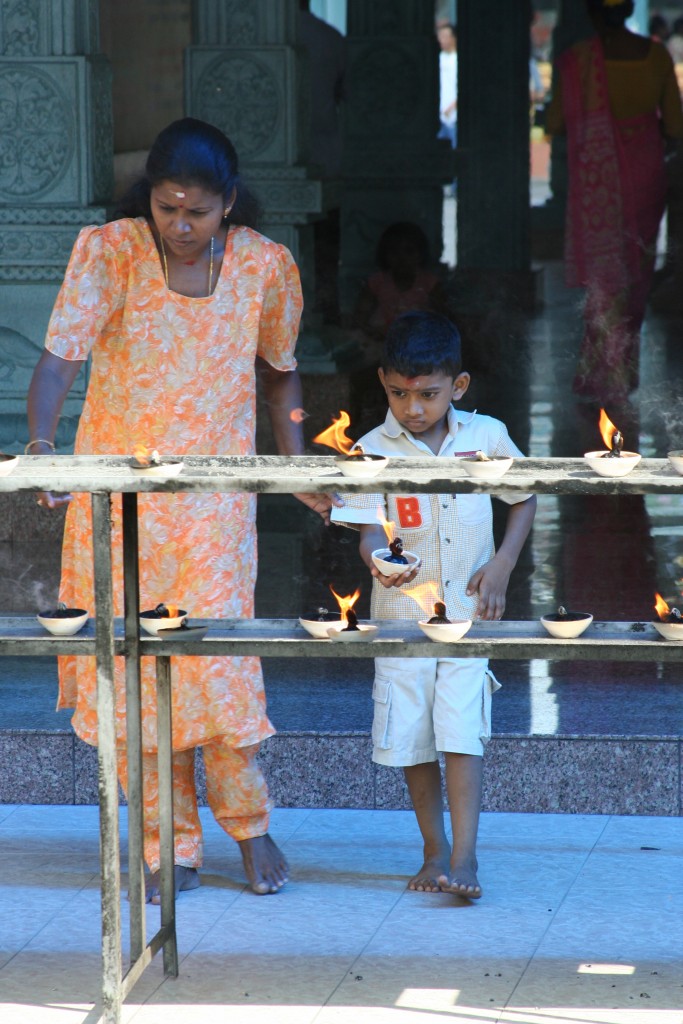 If you work at an international school in Kuala Lumpur, share what you know. Consider becoming a Mayor for unlimited premium membership!