One of our members, who worked at the Dulwich College Suzhou (Suzhou, China), described her way to work there as follows: 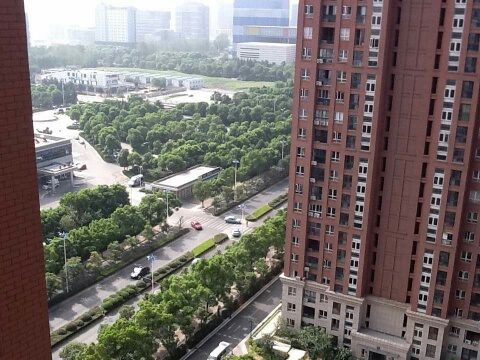 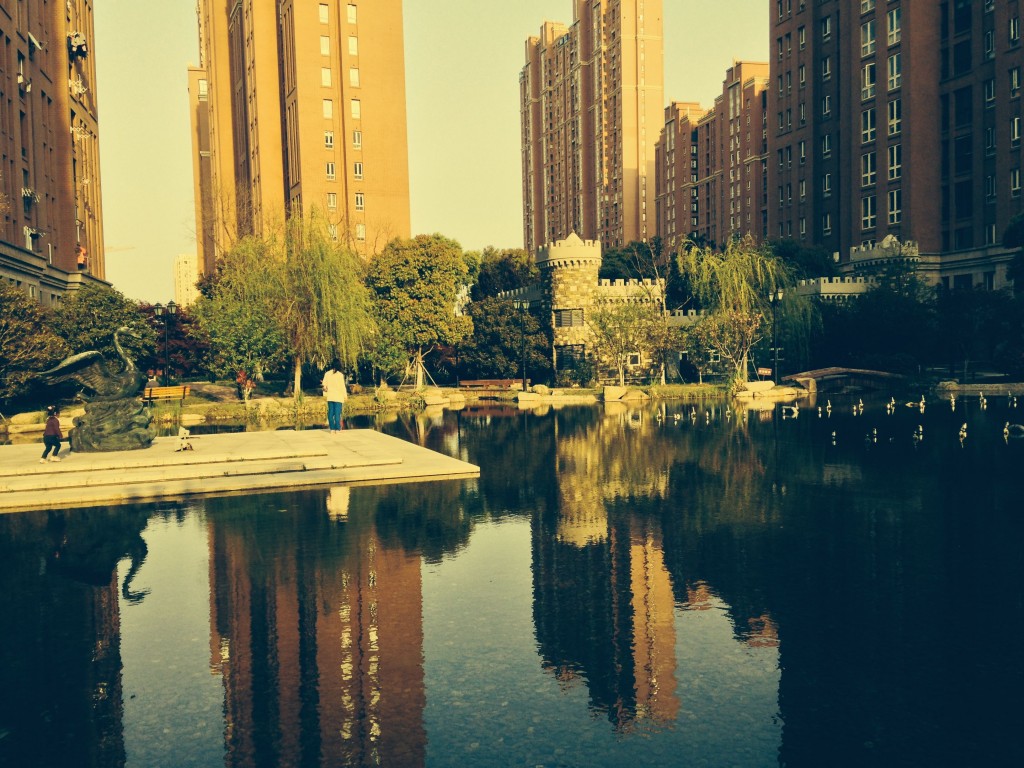 One of the first things most of us did when we got up in the morning and opened the curtains was to check out how bad the fog of air pollution was. If I couldn’t see the lake past the tower blocks of my compound it was pretty usual, if I couldn’t see the apartments opposite me I knew it was really bad and people would be wearing masks to catch the coach. When I checked the AQI index on my phone, and if it was above 250 pmi, then I knew we wouldn’t be letting the children outside at the breaks or lunch-time. Thankfully the school has installed air purifiers in all classrooms though.

I lived on the 18th floor of a 30-story tower block and sometimes it would take a while for one of the two elevators to reach me. It was a pretty walk through the gardens surrounding the towers, I enjoyed watching people walking backwards to exercise and beating their arms to increase their circulation. After a cheery ‘Ni Hao’ to the security guards, I would join my colleagues waiting for the bus. Dulwich spread its staff out amongst approximately ten compounds with no more than two to a tower and no-one on the same floor as you, for privacy. It was always good to chat and pass the time in the morning. Soon the big red maroon coach would pull up and once again there would be a chorus of ‘Good Mornings’ as we climbed on board. There were four coaches assigned to pick up staff from various areas of Suzhou. 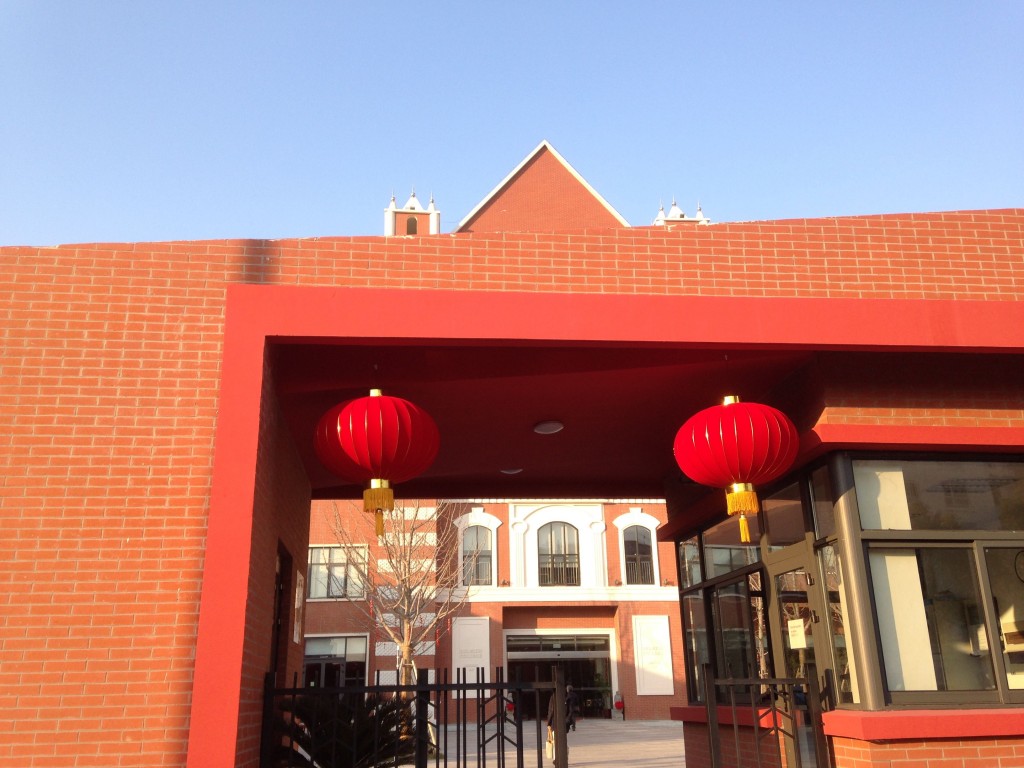 The temperature on the bus never seemed right, either it would be much too warm with the heating on and the windows steamed up with condensation or we’d be cold. Suzhou, inland from Shanghai is definitely in an area with four seasons. I would amuse myself admiring the canals beside the roads with weeping willows and flowering shrubs and sometimes the odd boat. Within twenty minutes or so we’d be pulling up at the Senior School, then it was in through the gates with more ‘Ni Haos’ and sometimes a salute from the guards (depending on who you were with) and I’d look up at the iconic Dulwich tower as I stepped into the foyer and went over to the Coffee Bar to get my morning café latte.

The coaches only had one pick-up time at the compounds and if you missed it (which I often did) you had to hail a taxi. The school provided us with taxi cards for most places in Suzhou, including the school, in Mandarin, so it was easy to direct the taxi-driver who often didn’t speak English, 25 RMB and twenty minutes later I’d be at school exiting the cab saying ‘Xie xie’. 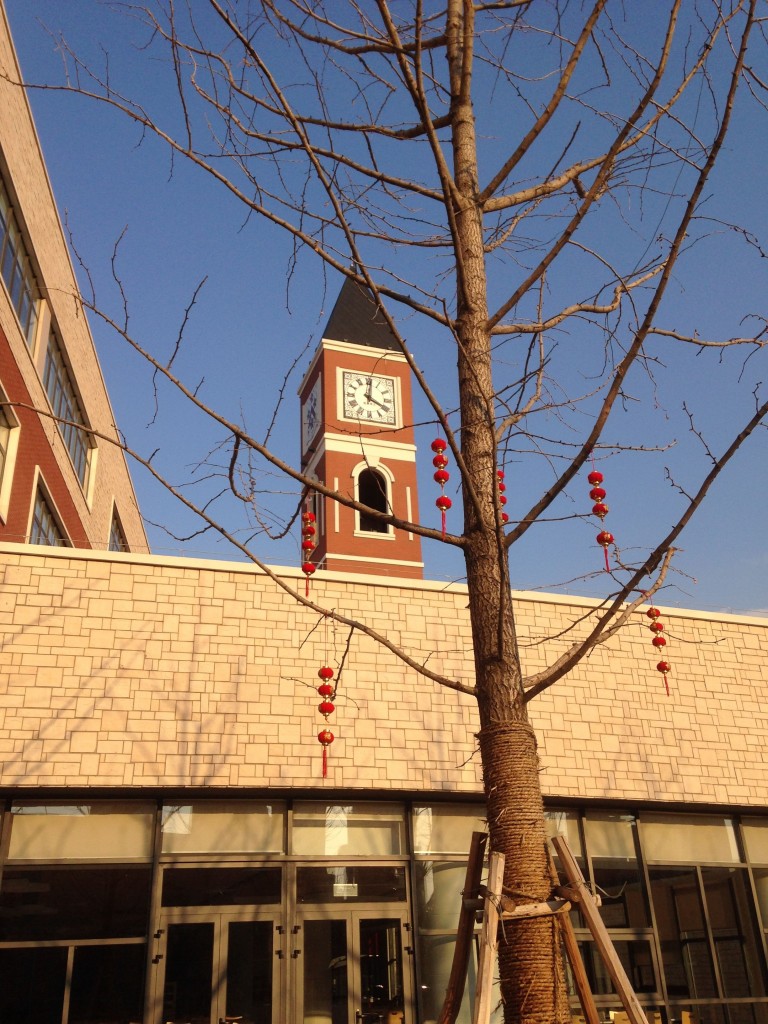 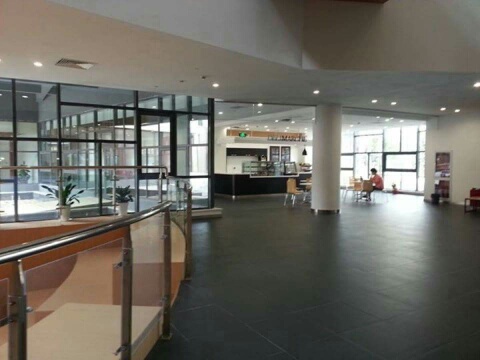 I soon tired of missing the bus and paying for taxis and bought myself an electric bike. This is when the journey to school became fun! I’d go down into the parking garage below my apartment building and unplug the charger. After putting my helmet on I’d steer it up the narrow slope to the compound roads. Then climb on and off I went. My bright blue ebike reached a top speed of about 42 mph and I felt safe on it because in SIP, where I lived, there were separate bike lanes. It was when I zipped along on the ebike that I really discovered Suzhou. I found I left earlier in the morning on the ebike and I enjoyed steering round the water trucks cleaning the roads, or the people sweeping up. Often as I passed a shopping mall there would be a large group of people doing Tai Chi in beautiful silk clothes, or a group of women doing a fan dance. One morning I stopped to watch a man leaping and spinning with a silver sword. The Chinese schools started earlier than we did and I would enjoy watching the whole student body line up in disciplined military rows as the Chinese flag was raised and the national anthem was played. I didn’t enjoy seeing the conditions the migrant workers lived in when I passed the large compounds of blue and white two-storey buildings where they lived, because then I would see garbage, dirty children and stray dogs which I always felt sorry for. 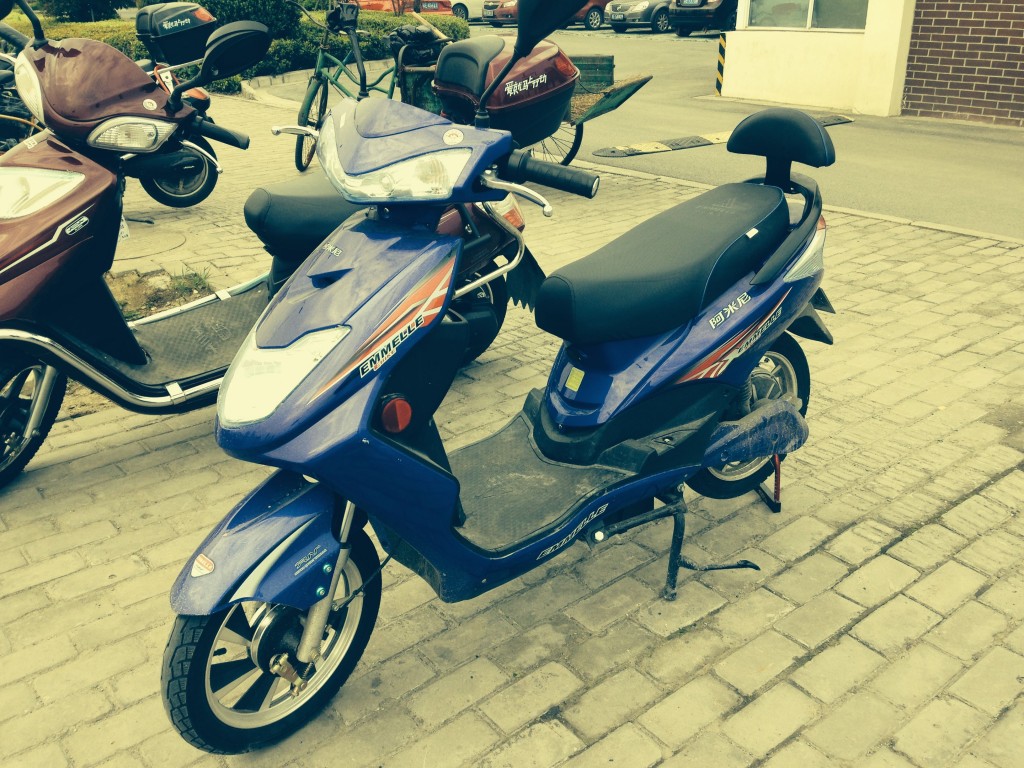 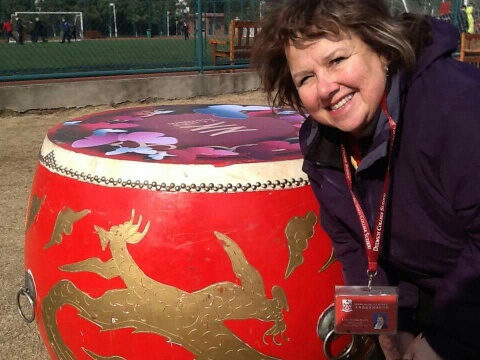 Soon though I would pulling in to the industrial park where the school is situated, and after passing through the electric gate controlled by the security guard I’d be parking my ebike in the underground garage and charging it up ready for the journey home. Another day at Dulwich College Suzhou had begun.

This Journey to School article was submitted to us by guest author and International School Community member: Sara Lynn Burrough. Check our her personal blog here.  It is called Travelling Teacher.

So what is your journey to the international school you work at?  Earn six free months of premium membership to our website if you participate in this blog series – ‘The Journey to School’.  Email us here if you are interested.