Traveling Around: Berlin, Germany (The life of an international school teacher is good!) 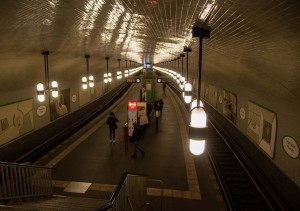 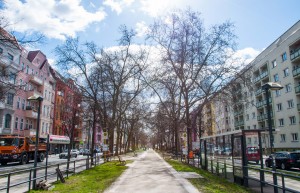 • Tasting your first currywurst and the smell of it following you everywhere
• Getting the feeling that art is everywhere around you
• Being enchanted by design of the old metro (U-Bahn) smelling like hardware store
• Wanting to go up the big tower, but never getting around to doing so. When the weather was perfect to go up, you find yourself too tired or too far away to go.
• Hoping that it was going to be more spring-like, but then finding out it wasn’t that spring-like just yet. Seems like spring is coming later and later nowadays…
• Seeing quite impressive building murals around the city. Who does these art installations anyway? So cool!
• Finding so many alternative people, restaurants, etc. all around the city. People had even spray painted “Vegan revolution” on the walls.
• Being shocked to be bombarded with hail on multiple days. It looked like it was snowing with all this hail everywhere!
• Running into a restaurant called “White Trash Fast Food” and then hearing that it is actually a posh, good-tasting restaurant.
• Forgetting that Berlin actually has many canal rivers running around the city, ala Amsterdam.
• Loving the lovely walks through the beautiful city parks, on nice, pretty warm sunny days.
• Realizing the size of the city (9 times bigger than Paris) by not being able to walk around the city center and seeing everything in 5 days.
• Staying at a hotel for three nights in what was probably the noisiest room. The hotel also had a HUGE number of little children running around, a bit chaotic.
• Taking advantage of the cheap public transport from the city airport to the city center. Other cities can learn from Berlin and take a note of this! No one wants their way from the airport to the city center to be too expensive or too long of a journey.
• Being open-mouthed in awe to find an enormous section of canned hotdogs in one of the aisles. Who needs that many kinds of canned hotdogs?
• Staying at a very nice hotel for only one night, too expensive to stay more nights. The view from the breakfast room was awesome!
• Buying super expensive bottled water at the Tegel airport. Airport shouldn’t have the option to sell bottled water at such a high price. It was around four EUROS! 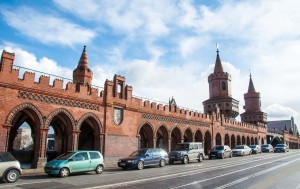 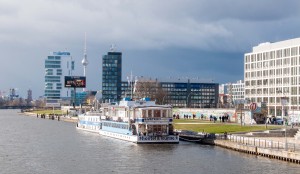 Currently we have 7 international schools listed in Berlin, Germany on International School Community: