The journey to work is indeed an important one.  The journey though is not so clear for international school teachers, when looking for jobs at schools and cities/countries to which they have never been.  So let’s share what we know!

One of our members, who works at the Rasami (Thai-British) International School, in Bangkok, Thailand, described his way to work as follows: 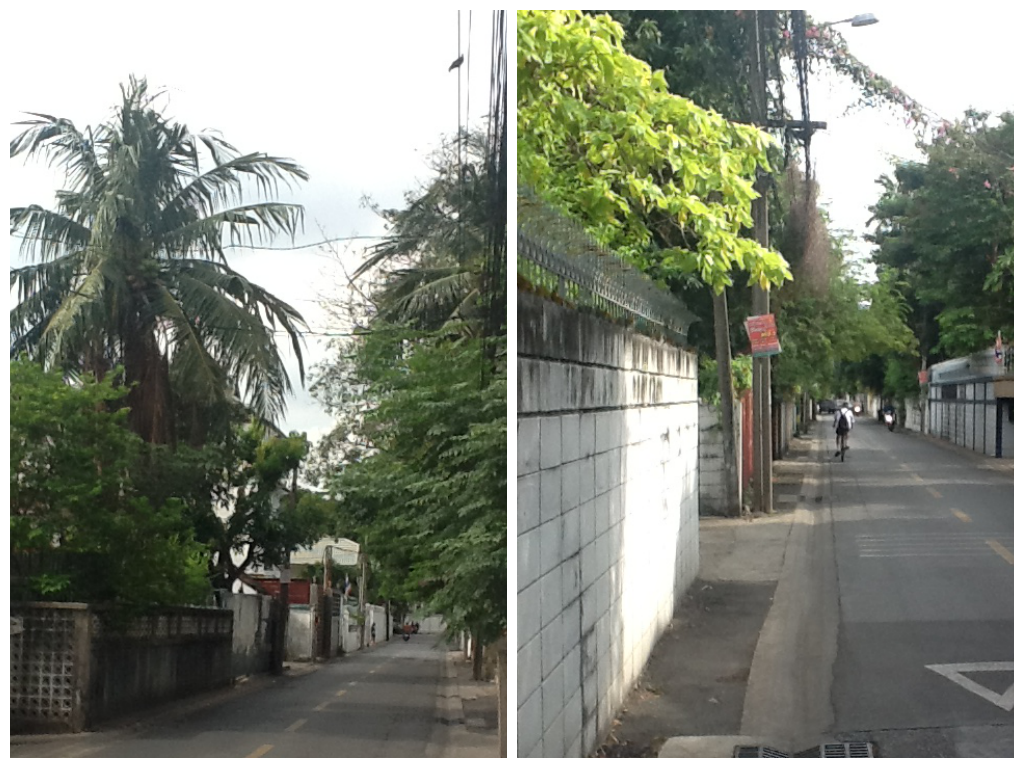 I open my front door to the sound of a disparate chorus of tropical birds and the waning night time sounds of cicadas and bullfrogs. Bangkok is one of the hottest and busiest metropolises on the planet and by 7am it is already nearly 30 degrees Celsius and my shirt is sticking to my back before I have walked downstairs, past the spirit house that is a feature of almost every building in Thailand, with its strong sweet scent of burning incense sticks and onto the soi (narrow side street) below. The traffic congestion on the soi is considerable, though it never reaches the proportions of the average Bangkok street as one end leads into an army base through which only authorised vehicles may pass. Fortunately working at RBIS entitles me to one of these passes for the princely sum of 200 Baht (about GBP4) per year. I don’t drive the 300 metres to school though! If the morning is cool enough I elect to walk, but on particularly sultry mornings I take a motor-cycle taxi which costs 10 Baht. The journey may be short but it is not uneventful.

The morning aroma emanating from the Bougainvillea and Frangipani is a delightful treat for the nostrils and its heady perfume more than compensates for the less appealing stench of the Bangkok sewage system which competes for nasal attention. The vivid colours of the flowers against the almost ubiquitous azure blue sky, relax my eyes and help to mentally prepare me for the impending day’s teaching. There is no pavement (sidewalk) on the soi, so one can never entirely drift off as the need to avoid military vehicles, taxis and scurrying motorcycles as well as the cars of our parents hurrying to drop their offspring at school before going on the lucrative employment that enables them to send their children to an international school.

When I arrive at the school, I greet the School Director – a former army officer, who is always present to greet staff and children – with a wai, a prayer like gesture which he cheerfully returns, before entering the compact campus and commencing the days teaching. 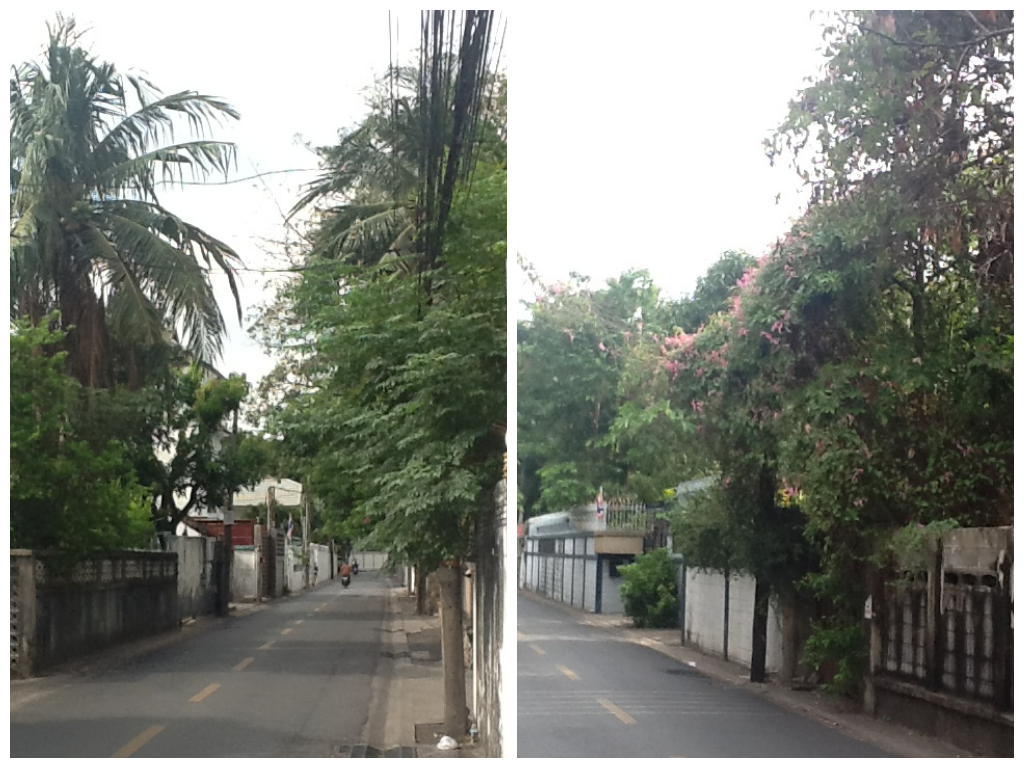 Currently, we have 38 international schools listed in Bangkok on our website.  19 of them have had comments submitted on them by our members. Check out which ones here by using our school search feature.

So what is your journey to the international school you work at?  Earn 6 free months of premium membership to our website if you participate in this blog series – ‘The Journey to School’.  Email us here if you are interested.