The journey to work is indeed an important one.  The journey though is not so clear for international school teachers when they are looking for jobs at schools in cities/countries at which they have never been.  So let’s share what we know!

One of our members, who works at the International School Basel (Basel, Switzerland), described the way she gets to work as follows:

The road to International School Basel in Switzerland…

Getting out the door, I walk through a neighborhood in an industrial area, a low-rise concrete jungle. I walk past Decathlon, a fuel station, a building that doubles up as a mosque and a gym. They must have thought “Mensa sana in corpora sana”. This quirky place always brightens up my day when I walk past it. During summer, the hills in the distance are painted red by the rising sun. In autumn and winter, the mist is often too thick to even see the hills. Winter makes you wish you had a car; unless – like several of our teachers – you’re from the North of Canada and enjoy the “rather mild Swiss climate”.

The walk to the Dreispitz tram stop takes me 10 minutes at most, still I rush to tram 11 before realizing over and over again, that I shouldn’t have bothered because there’s a tram every 3-7 minutes. Very Swiss. As I get on the tram which takes me to ISB, I look for other teachers to talk to or chat with some students. When I’m alone, I stare out the window and watch how the landscape gradually becomes more rural.

The tram first passes the Reinacherhof tramstop right in front of the ISB senior school campus − where most of the teachers get off − before taking me to the Reinach Sud tram stop where I get off after exactly 16 minutes. While the tram heads off to its next stop at the ISB Primary campus in Aesch, I walk past a local farm to the Fiechten Middle school campus, which takes me exactly 4 minutes.

Unlike the other two campuses which are purpose-built for ISB, Fiechten is owned by the Swiss “Gemeinde”. The building looks very much like a Swiss protestant church and stands out because of its grey concrete walls and staircases. What is even more unusual is that the sound of the children’s footsteps is muffled by the carpet in the hallways and in the classrooms. Most teachers have plants and colorful displays to brighten up the place a bit.

The large windows and the view is what makes working on this campus worthwhile. Through my window, I can see the Goetheanum building in the distance. This is by far the most unique place in the area. It was founded in honour of Rudolf Steiner as a center for the Anthroposophical movement at the turn of the 19th century in a time when positivism dominated the natural sciences and humanities. People became aware of a growing interconnectedness between different parts of the world, cultures and religion. One of the main purposes of the movement was to create a new universal religion or philosophy which would incorporate wisdom of the major world religions. Rudolf Steiner conceptualized his teaching philosophy (used in Waldorf schools) based on the principles of Anthroposophy. The center has somewhat lost its function of ‘church’ but it is still a sanctuary for creative ideas. Today it offers theater and classical music performances, Steiner school training programs for teachers, art classes for kids, a bookshop (with books in a wide variety of languages) and a lovely tearoom which serves organic food. The entire hill is covered with buildings constructed in a similar architectural style.

This Journey to School article was submitted to us by an ISC member.

What to know more what it is like to visit and live in Switzerland?  Out of a total of 33 international schools we have listed in Switzerland, 19 have had comments submitted on them. Here are just a few:

Comparing the Schools and Comments: Working in Switzerland

Currently, we have 30 schools listed in Switzerland on International School Community.

14 of these schools have had comments submitted on them. Here are a few that have the most submitted comments:

“I interviewed with them over Skype about 2 years ago. The administers were really nice and it was more of a dialogue rather than a list of questions. There was an issue with moving my application forward because of the new visa application restrictions imposed on the school. Thus being from the U.S. in this instance was not an advantage in the hiring process. Their follow-up communication was pretty good though; which was done via email.” – Zurich International School

“I was hired through Search Associates. But I’m pretty sure they recruit with other agencies too.” – TASIS The American School in Switzerland

“The school does go to the London fairs, but like the previous common mentioned, they do look for teaching couples before hiring single teachers. There are also new visa restrictions underway limiting the number non-EU students and staff that can work at/attend the school.” – Leysin American School 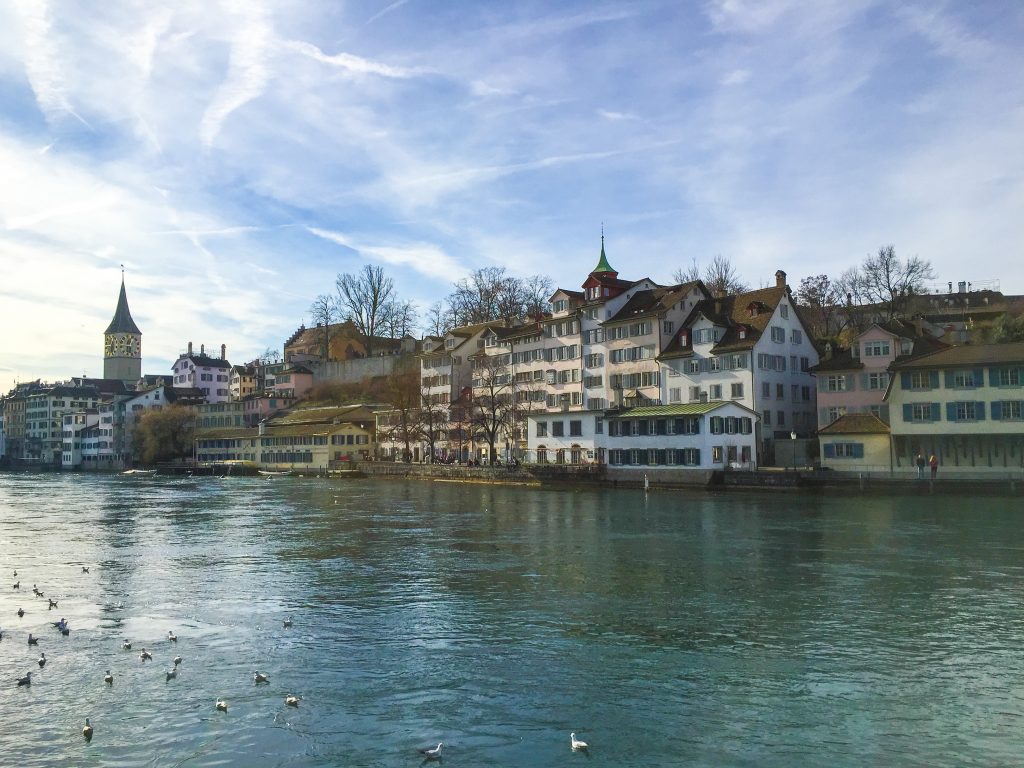 “The High School is on a purpose-built site on a small industrial estate. The Primary School is in an old chalet/convent with some newer buildings added on. The Middle School is on the same campus as the Primary and was purpose-built a few years ago. Surrounding area is open country.” – International School Zug and Luzern

“ISB is split onto two campuses, with pre-K to Grade 5 being on one and Grades 6 to 12 being on another. The school is expanding even further, opening a third campus for Grade 6 next year. The school building is great. New building, large classrooms with beautiful views of the countryside and plenty of whiteboards and interactive boards. The Grade 6 to 12 campus also has a new all weather outdoor soccer field.” – International School Basel

“There are a number of buildings that make up this campus. The buildings were made within the last decade, make mostly of reinforced concrete. The secondary building is pretty nice. There are a number of floors and many classrooms with big windows. It can get a bit noisy in the common areas. The cafeteria is pretty big, where the students eat lunch. That same cafeteria can be divided into a 1/3 for teachers to hold meetings.” – Inter-community School Zurich

“Housing is expensive. Rent, utilities and medical insurance is well over half my salary.” – International School Zug and Luzern

“There is a housing allowance/benefit, but it is taxed. A number of staff live in school owned buildings. If you have friends/family come to visit you, there is a building that can house them for free or for only 10 CHF a night. It is a simple/barebones room “hotel”, but it is nice of the school to offer this benefit. The rooms have heated floors as well.” – Leysin American School

“Housing options vary but tend to be 1-2 bedroom apartments (some within dorms). Dormitory Parents earn 20,000 CHF additional. Most expats may rent subsidized apartments through the school. These include furnishings, utilities, DSL and cleaning service for on-campus apartments.” – TASIS The American School in Switzerland 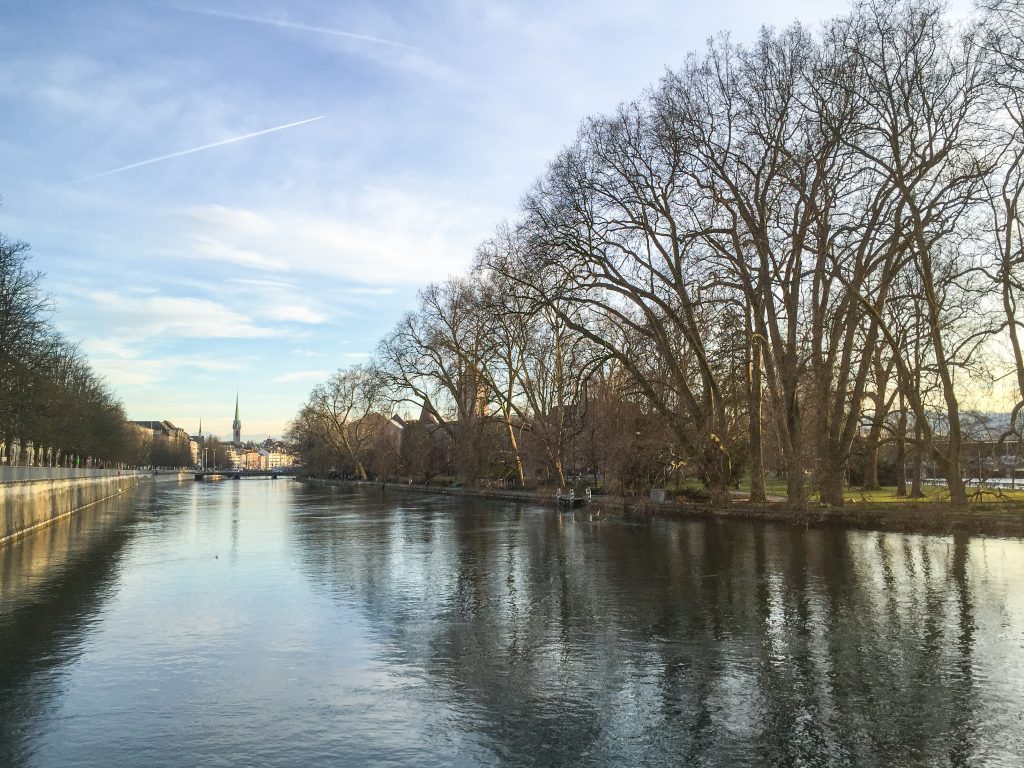 “You pay for your own health insurance, and for a family it can be up to 1000 chf per month.” – Inter-community School Zurich

“Health Care is incredibly expensive, because your insurance policy covers nothing under your deductible ($500 for full-time teachers/admin, $600 for kids, and $2500 for traveling spouse/part-time staff. This is after paying almost $600 a month in insurance payments for our family of four.” – TASIS The American School in Switzerland

“Not provided, all out-of-pocket with different levels of insurance available.” – International School Basel

“Health care is very good, but expensive. You could expect to pay between 250 – 450 USD per month insurance. Taxes are low, so this is a factor to consider. All workers in Switzerland are obliged to take out a private insurance, but for the standard package this includes all pre-existing conditions.” – International School Zug and Luzern 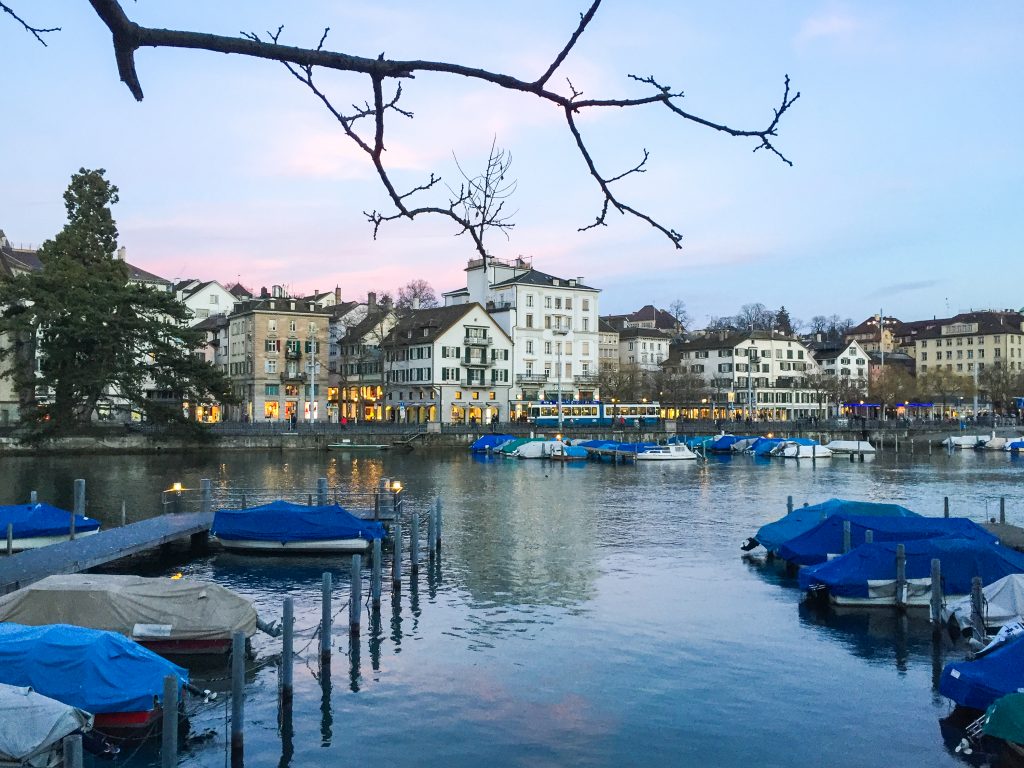 If you work at an international school in Switzerland, share what you know. Consider becoming a Mayor for unlimited premium membership!