Lessons From Your Country

Five Lessons I Have Learned From Living in China If you came from a place with an easier transition – any big expat city really – then China brings frustration to a whole new level. Other than Hong Kong, most Chinese citizens do not speak English, there are ever-changing bureaucratic regulations to stay up on, and even taking a cab is a challenge when drivers regularly reject you or change the fare.

In my first few weeks in China, I would often plan a wonderful day out to explore and end up coming home early, tired and angry.

But there’s so much to love in China and so much to see. Instead of getting frustrated, China has taught me to redirect my frustration into patient curiosity. Instead of a cab driver ripping me off and getting angry, I try to find a clever way to win the situation without letting my temper rise – that might mean using my few words of Mandarin to say childish things like “No,” “I don’t like,” or “Too expensive.” Sometimes it also means just accepting the circumstances you’re in, moving on, and laughing. 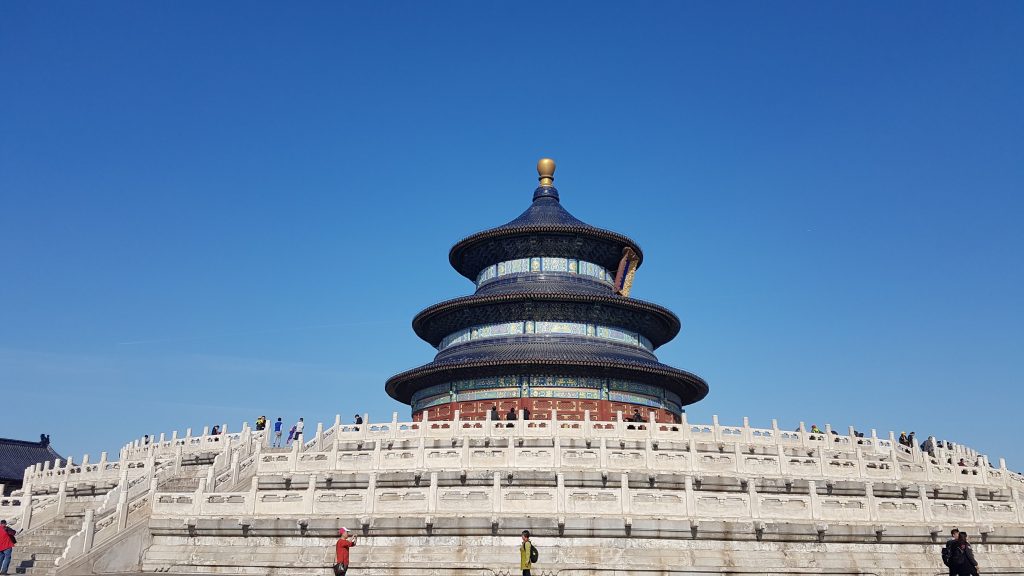 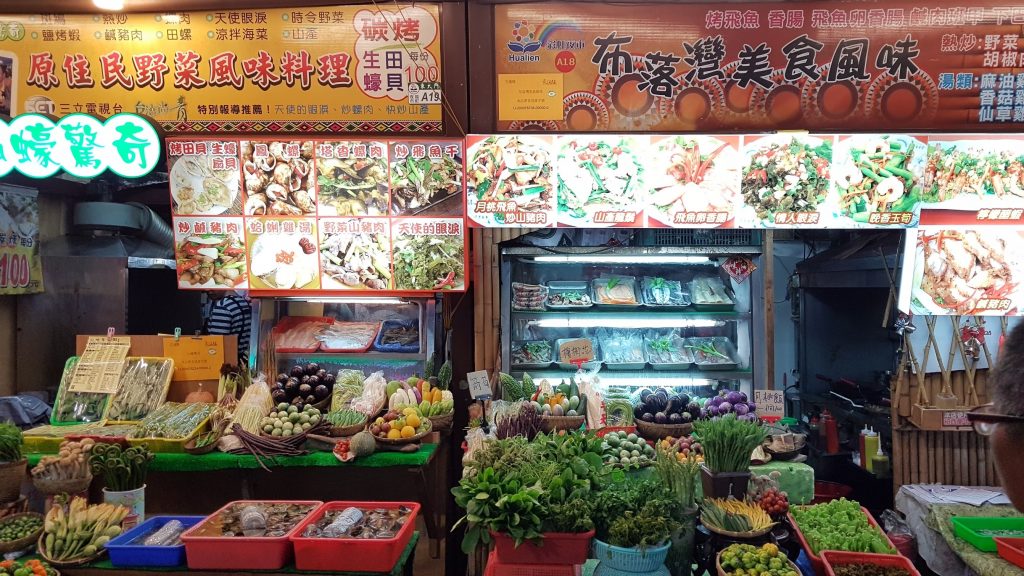 Lesson 2: Smartphones save the day

Given the frustrations above, you need life hacks to navigate without losing your mind. There are now apps that you can speak into in English, and Mandarin comes out of your phone (and the other way as well). Google Translate can translate Mandarin characters with enough accuracy to understand the context, and there are apps for finding your way around the subway, bargaining at the markets, renting bicycles, paying at stores, and of course for learning the language.

Owning and mastering a smart phone makes your life exponentially easier. Staying up to date on blogs that showcase apps, or reading expat newspapers giving tips and tricks, is a worthwhile use of your time. And when you find out something, share it! On Facebook, in the workplace, wherever. I’ve found that many of my hacks are new to the people who have been here for a while because they just found a different way to deal with their needs. 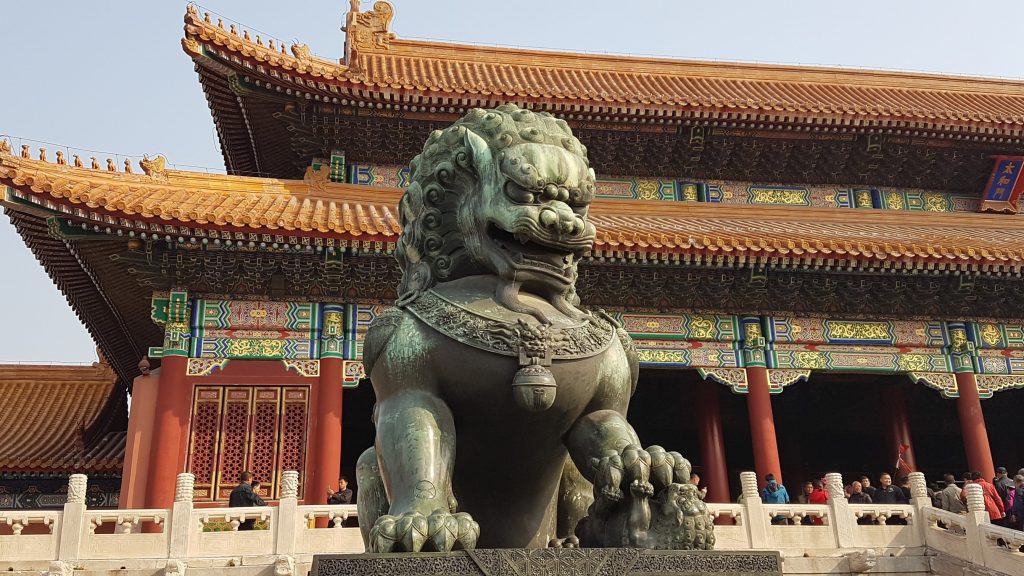 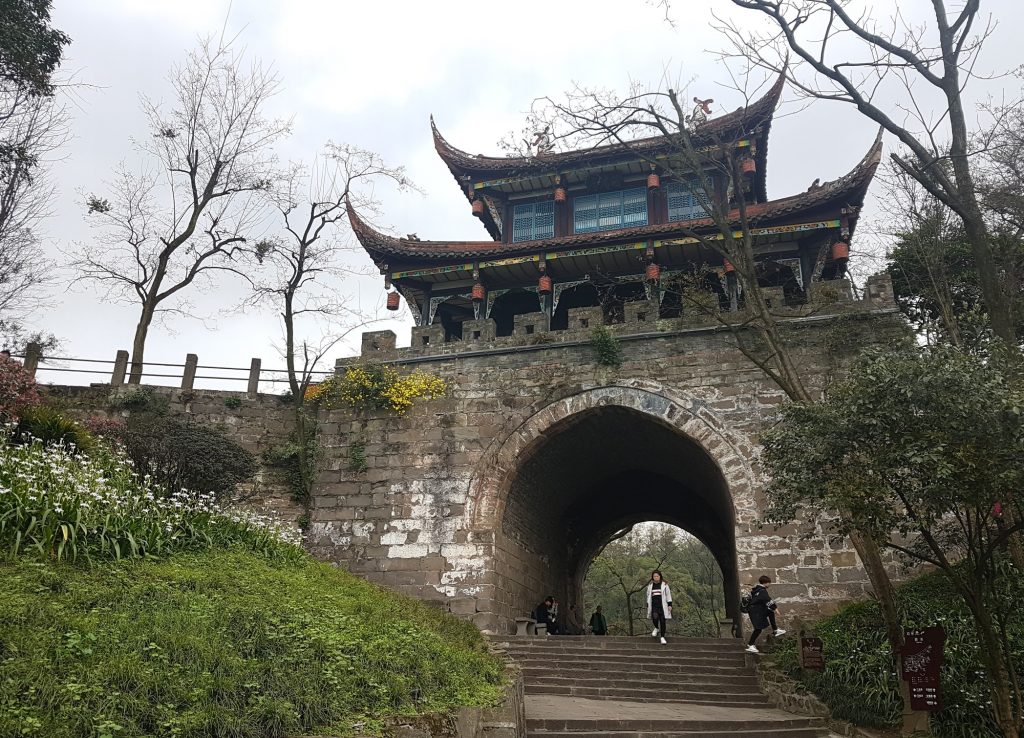 China has to be one of the greatest countries to travel in. The Gobi desert, the Yellow Mountain, the Tibetan Plateau, and the Mongolian Steppe are so vastly different and so worth your time and energy. Not to mention the monuments in Beijing, the water towns outside Shanghai, the walled city and warriors of Xi’an, and the pandas of Chengdu. Did you know that James Cameron’s movie Avatar was inspired by the landscape of Zhangjijie? China is seriously beautiful and my list could go on and on.

To truly understand and appreciate China, you need to explore. Meet the Muslim cultures in the Northwest and the Buddhists in the Southwest. Visit ice castles in the North East or go to beaches in the South East. Eat Sichuan Hotpot in Chengdu or eat roasted Scorpion in Beijing. The landscape changes, the food changes, the people change, and your perspective on China will change. 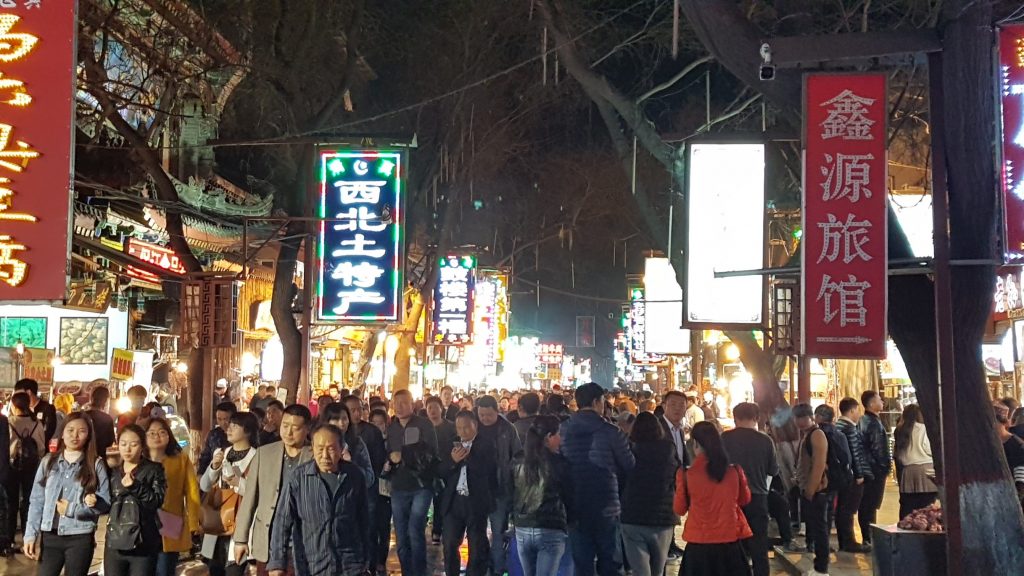 Lesson 4: Don’t always listen to what you hear about a country

I know our first source of information on a new home is to talk to those before us.   I also understand the irony of this lesson as I write a blogpost telling you what it’s like to live in China. But here me out: your experience will be different – often in a good way.

I was told, and believed, that China was crowded, polluted, pushy, and dirty. To me, none of those claims stacked up to the level I expected. Is China crowded? Yes. But not if you know where and how to avoid the crowds. I regularly am walking in downtown Shanghai thinking to myself, this sure doesn’t feel like the most populated city on Earth. Is China polluted? Yes. But my home has an air purifier, and in Shanghai from Spring to Fall, the air is similar more to a big city like LA or New York. Are the Chinese pushy? At times. But you can predict those times like when you’re boarding or exiting a plane. The rest of the time, the Chinese are thoughtful and observant. Is China dirty? It can be. But it’s much cleaner than you would imagine, particularly in the cities. 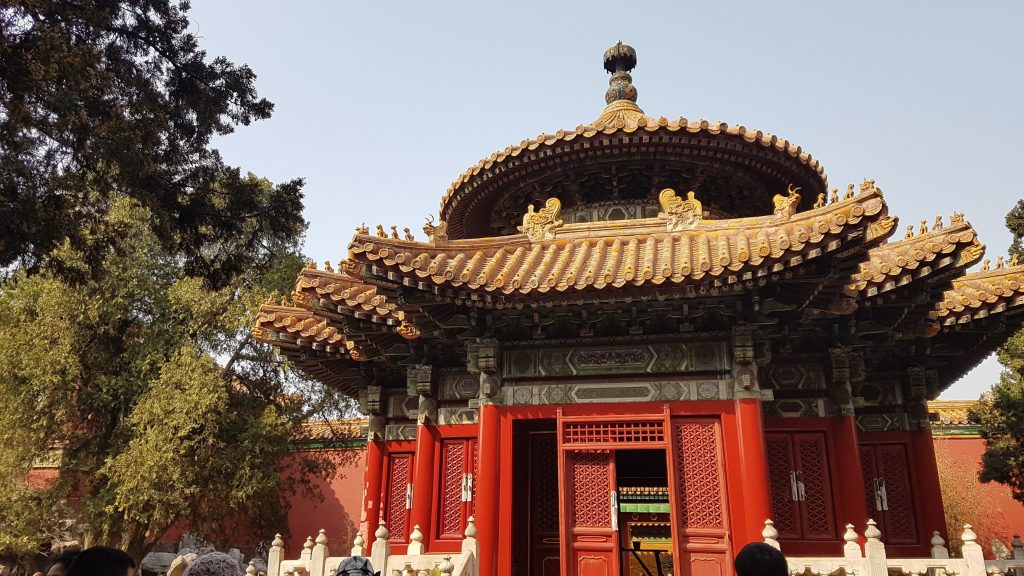 Lesson 5: Love where you live

After moving from the glitz and glam of Dubai, Shanghai felt like a downgrade. It felt like we had lost the amazing lifestyle and the ease of living we were so fortunate to have in the UAE. That thinking held us back for several months and stunted our adjustment. A year later, we’ve finally formed a new appreciation for our new home. We’ve bought locally made furniture, hired a local to help with our housework, explored the alleys and temples of small towns, tried 1000’s of local dishes, met locals in our neighborhood, and fallen in love with the uniqueness of China. In one year, we have stories that can last a lifetime and I know after summer break we will be longing to return.

This article was submitted by a guest contributor living in Shanghai, China