For all international school teachers, it is hard to adapt to your new host country.  For gay international school teachers, it can be even more of a challenge.  In recent months, it made world news that the USA’s government legalized gay marriage.  Not all countries have gone down a similar path though. As a result, there are varying gay rights (or lack there of) across the globe. 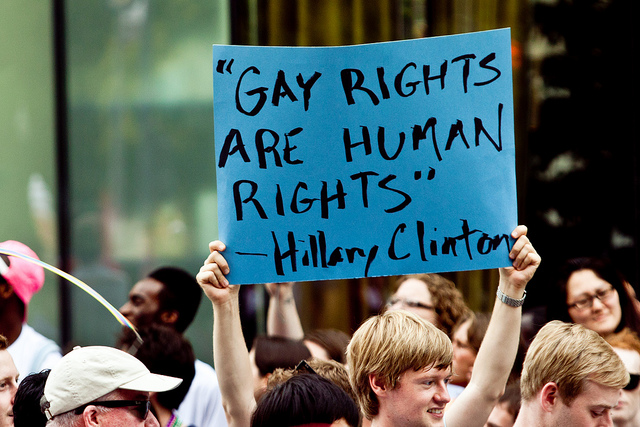 Regardless of the kinds of gay rights the country has, there are definitely gay international school teachers and couples that work at international schools all over the world. But like we all know, not all countries (and schools for that matter) are all that welcoming to gay teachers. On the other hand, some schools (and the countries they are in) are very welcoming.

Maybe a good strategy for gay teachers is to just ask the administration during their interview, to ask them how things are at their school and in their country.  Better to know more information before you decide to sign a contract with a school.  Some schools might respond by telling you that they currently have gay teachers working there and that they don’t experience any discrimination both at work and in the community. Other international schools will stare back at you blankly, not knowing how to respond to your direct question about being gay at their school.  If a school shows hesitation, it might be a good indicator that they are indeed not the best fit for you at that time. 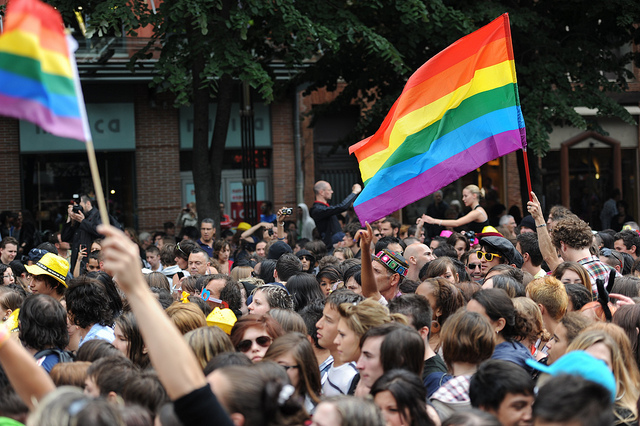 You might say though, that regardless of what the administration says, it is important to do your research about each city and country. Even if the gay rights are not so progressive in a certain country, it does not mean that you should give up an opportunity to work there.  There are always other gay people to connect with once you arrive, both in the community and hopefully also at your school.

A great website to stay up-to-date with the current events (all things gay related) of each country is globalgayz.com.

Another great resource is the International School Community website. Using our Comments Search feature, we found 33 comments (a premium membership feature) that talked about what life is like for gay people in that city. Here are just a few that we would like to highlight:

“The city is huge and very diverse. City center is inhabited by lower-income citizens, as it’s very loud and dirty. The city is muslim and definitely not gay-friendly, though you could see a gay bar here and there and there was a transsexual pride going on this year. The city itself is very lively, with nice bars and cafes in a walking street Yeni Carsi near Taksim square.” – MEF International School Istanbul (Istanbul, Turkey) – 50 Comments

“Berlin has a long history as being gay friendly. Schöneberg is considered the gaypart of the city, and if you walk anywhere southern form Lietzenburger Straße you will see a lot of rainbow flags on balconies as well as in bars and shops. If you want to avoid nightlife, don’t live in Kreuzberg: this is the party/hipster area. Friedrichshein and Prenzauler Berg are emerging as a very popular places to live, and the prices in these neighbourhoods are rising. Charlottenburg is a very nice and quiet neighbourhood especially for the ones for kids and it’s not far from anything (check out Goethestraße area).” – Berlin International School (Berlin, Germany) – 12 Comments

“I’ve heard from my gay friend here that dating can be a bit difficult. If you’ve seen the new show last year called Looking, then that pretty much is accurate in our dating is here for gay men. There are definitely endless bars to go to at night. Just be careful of the location of the bar and how safe is it there at night. Good to use Uber to get yourself home after you dance the night away!” –International High School of San Francisco (San Francisco, United States) – 37 Comments

“Do not go to a night club unless you know they are foreigner friendly. Fights occur at the other ones. There is a gay club in town, but homosexuality “does not exist” in their way of thinking/culture. Ulaanbaatar (UB) is the ugliest city in the world in the world’s most beautiful country. UB is quiet, as their aren’t that many people. A great place for a single male, but couples may find it boring. Many foreign women marry Mongolian men, too, so it’s okay on that front.” – Orchlon School (Ulaanbaatar, Mongolia) – 68 Comments

“I had friends who were gay that had no troubles while living here, they just maintain a low profile…not all over one another in public. I made sure to avoid public displays of affection while out with my husband too though. I mean, it is an ultra-conservative society and one should behave accordingly. We also wore clothing that covered our shoulders and our knees because of respect for the locals which are uncomfortable with all the skin that Westerners like to show off. My husband and I are a mixed race couple and we had no issue with that at all. We did not know what to expect when we came to Cairo but for two years we were treated very well and never experienced any racism that we noticed.” – Misr American College (Cairo, Egypt) – 37 Comments