The State of the Job Market for International Schools in 2022


In this article, ISC would like to highlight some of your recent thoughts and experiences getting jobs at international schools in 2022. It is April, so we are getting closer to the end of the hiring season. If you don’t have a position secured, you might be feeling a bit nervous about your prospects.

The landscape for getting an international school teaching position has certainly changed in the last 10 years. And if one thinks about 20 years ago, some people might have the perspective that the power of the international school job market was definitely in the hands of a teacher. The most experienced international teachers would remember these days of glory.

Surely, there are multiple factors that come into play for both the international school and the teacher that affect their decision-making processes. It can be a very rocky past to bring the teacher and the school together in harmony.

A lot of frustration and maybe even confusion can occur for both stakeholders from when a vacant position becomes available to when it is filled. The lack of clarity about what is happening during that process is the most frustrating part, especially for the teacher candidates.

We asked five seasoned international school teachers their thoughts on some or all of the following questions:

So much depends on the candidate’s experience and capabilities, and also on the type of school. Most people are chasing the dream of a beautiful location, great school community, and high salary. Those schools can pick and choose. Other good schools with less budget in more challenging locations find it harder to recruit.

People who have too high expectations, mediocre references, and poorly constructed applications find it harder to recruit. People should be more intelligent about how they use social media and represent themselves. Not many schools are looking for people with self-serving agendas!

I was recruiting this year and I signed a contract before the winter break in December. I had a shortlist of schools around the world that I was interested in working at and nearly all of them posted a position between September and December that fit my qualifications. (After I accepted the job, even more positions were posted.)

I was really happy that I had a lot of great places to even apply to, this time around. I had read online in some forums and groups that some people felt there “weren’t a lot of jobs this year” comparatively speaking, but it’s always a game of how many positions are open that are a match for your skills and qualifications. Each year is different.

I would say that a history of working at great schools, and connections/excellent references always help add something to an already great resume.

Thoughts from an international school teacher currently working in Vietnam.

As a maths teacher with PGCE and QTS but no maths degree I normally find I have to wait a while for the market to swing in my favour, normally April or May. This year has been different. I updated my details on teach horizons and 3 schools interviewed me in the first week. 2 made me an offer and the third said I would get a second interview. I took one of the first two and I’m off to Thailand in the summer. All done and dusted before the end of Feb. Very early for me so I guess the power is with the teacher

Thoughts from an international school teacher currently working in Taiwan.

I think for who has the power, it really depends on the individual schools and teachers. I applied to many schools via different platforms this season and had many interviews. It wasn’t easy but I ended up with 2 solid offers from good schools. I accepted in November and that is very early compared to what I have been used to. If one has a solid network of people someone at a school you’re interested in, then that can certainly give you a leg up. For me this time around, I believe it was my subject (economics) and my experience that helped me get interviews and offers. I think if teachers are still looking now, they should be persistent as people drop out of contracts and some very good schools are still looking now.

Thoughts from an international school teacher currently working in Oceania.

How easy? It wasn’t. While I did secure an appointment in May of 2020 for an August start, on the first day of school, the corporation announced our school was closing permanently by 31 December. I had a six-month unemployed period trying to find another posting.

Connections? Vital, especially given my age and experience level (both high). It appears that most heads/hiring officials don’t bother to read introductory letters where I explicitly explain I come with my own health cover and the school doesn’t have to pay for it. I know some schools that are forcing highly experienced teachers out to cut their HR costs.

Issues: Aside from the obvious of a slow return to anything resembling normal, I have had school heads tell me to my face that a certain country has a mandatory retirement age… and while partially true, as a legal resident of that country, I know that mandatory age is only applicable to government workers, not to non-government entities.

These statements were submitted anonymously by ISC members. 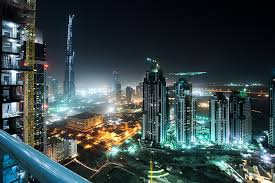 Great resource: Want to work at an international school in Thailand?


International Schools for Bangkok and Thailand 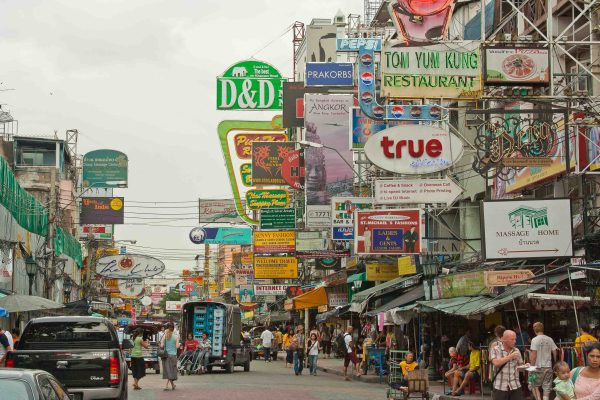 The website has a great map of all the international schools in Thailand.

It also has all the international schools listed in a table which shows which curriculum each school has, the city it is in, the level of education they provide to students and main language of instruction.

Other highlights from this page:

“We are often asked for ‘foreign schools’ in Bangkok and Thailand. None of the international schools in Bangkok and Thailand is really a ‘foreign school’ since they are all accredited by the Ministry of Education in Thailand, a legal process that eventually makes them Thai schools. International schools use a foreign curriculum, as opposed to the national Thai curriculum, from the United States, United Kingdom, Singapore, Switzerland, Germany, Australia etc.” 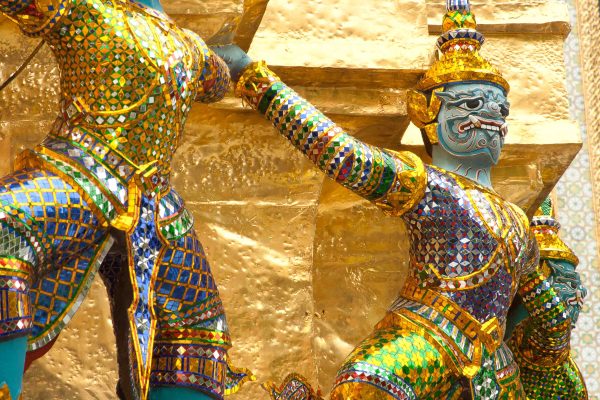 So, who wants to work in Thailand???

Check out the international schools listed in Thailand on International School Community.