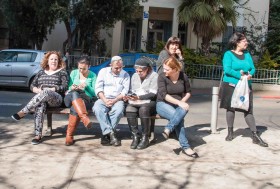 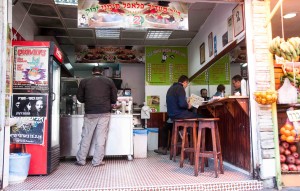 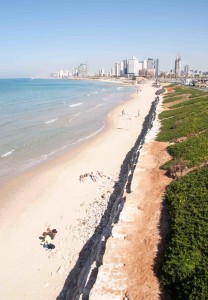 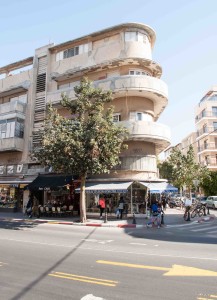 How NOT to save money when working as an international school teacher #2: Go out to eat all the time!

How NOT to save money when working as an international school teacher #2 – Go out to eat all the time! 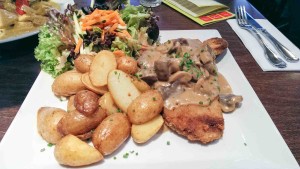 When you are on a trip, it is easy to spend lots of money going out to eat. I mean most likely you are staying at a hotel or in a room at some hostel and not able to cook a dinner for yourself there.  So you can justify going to a restaurant for both lunch and dinner when traveling.  It is a luxury, that’s for sure, because you wouldn’t normally being going out to eat for lunch and dinner where you are living.  Not unless you are an international school teacher though!

In some locations in the world, you can indeed justify going out to eat for most meals during the week.  I mean it could be that you are living somewhere where the food is really ‘cheap’.  Even if you are making a lot of money (and have your housing, etc. all paid for), it is always nice to get a bargain for your meal and you would be a fool to not take advantage of this supposedly cheap and good-tasting food while you are living in your host country.

You could also justify going out to eat a lot in your currently location because going out to eat is more convenient than going somewhere to buy groceries, and then going back to your home to cook them (for maybe 1-2 hours let’s say…maybe you are short on time as well). 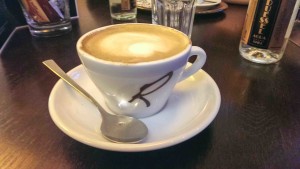 Some international schools in Shanghai have deals with nearby restaurants which allows for easy ordering if you want to buy a lunch from them.  It is a nice perk if your school is waaaaay out in the suburbs somewhere.  And because it is cheap, why not go for it?

But even in these types of locations where many international school teachers eat out a lot, it can start to get a bit excessive.  All your pocket-money might start to dwindle away.  Additionally, in locations where there is cheap food and you are also making a nice salary, there are also going to be more expensive places to choose to eat at as well.  It is nice to live it up and take advantage of the expat life in most cities in the world, but there is a price to pay for that kind of lifestyle and you must be mindful of the amount of money you are actually spending!  At some of these ‘expat-priced’ restaurants you pay a premium to get the style of food that expats like.  Problem is that you most likely would NOT pay the same price for that same food in your home counties.  A ‘you deserve it’ attitude comes into play and your wallet pays the cost. 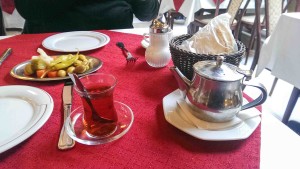 Now to the locations where it is ridiculously expensive to eat out, let’s say Norway.  What is an international school teacher to do then?  Going out to a restaurant in these expensive cities will really take a toll on our bank account.  Some people though still choose to do it.  I think it is related to the idea that they are still ‘traveling’ in their host country.  Like I said before, when you are traveling, you go out to eat all the time.  Not all teachers do it in these expensive cities, but some do and it can get out of control real quick.  Gotta be careful so that you are saving some money as well.

To save you some money, we do have a comment topic on our website related to this theme.  It is in the city section of the comments and information tab on the school profile pages. It is called: Name your favorite restaurants, favorite places to go to and favorite things to do in the city.

‘Spanish Stairs is the great place to hang out. It has many nice shops, restaurants and a beautiful view, especially in the sunset. For restaurants, I recommend Pastaritto-Pizzaritto in Via Quattro Novembre. Prices are decent and the food is delicious.’ – Marymount International School (Rome) (Rome, Italy) – 7 Comments

‘I like “Witwe Polte”. It’s a small restaurant in the 7th district. It’s called the Spittelberg area, where you can also find a beautiful Christmas market in winter.’ – AMADEUS International School Vienna (Vienna, Austria) – 13 Comments

‘There are some great places to eat near and in the main market, Mahane Yehuda. There are always people around there and it is very lively. Though it can be a bit touristy, there are also a lot of locals that are here as well.’ – Jerusalem American International School (Jerusalem, Israel) – 8 Comments

‘It is a bit touristy, but there are many restaurants around the Dam tram stop. Just a short 5-7 minute walk in many directions you can find some cozy restaurants to eat at. There are Christmas markets already set up right now, it is nice to walk around during the evening.’ – International School Amsterdam (Amsterdam, Netherlands) – 26 Comments