Uh oh: Message from the Principal


That was the title of the email I received three weeks before the start of my new job in 2022. Here are the next five lines from it:

Unfortunately, I am having to write to you to confirm that your position has been one of those selected. I am therefore writing to withdraw our offer of employment for September 2022.

I read that as I was actually with my suitcases on the way there. Yes, actually in transit, on my journey! I replied within ten minutes explaining that this meant I was left without a fixed address. I hurriedly stated in my reply that there were so many other issues that it raised, but I was in no state to write much at that point.

I allowed about a week to pass and stayed in a hotel, believing that the principal would reply and offer some sort of assistance. It’s now been about ten days and he has not replied to my second email which stressed the point that a contract had been signed. This has all simply been ignored.  I am still staying in a hotel scanning the internet for alternative jobs. However, this is mid-August, and so many schools have already started the academic year.

How did it come to this? I had a good leadership position in a school which was authorised to teach both IB PYP and MYP and it was a school with CIS accredition too. The only issue I had was that chances of promotion were slim. I knew there was a bit of a gamble I had to take. The choice was either stay within the safety of an established school with good international accreditations or choose to accept a higher position in a school which was only five years old and didn’t yet have any great accreditations.

Prior to the interview when I looked closely at the website of the new school I saw that it was only a member of British Schools in the Middle East and a candidate member of Council of British Schools International. It was not in a strong position in terms of being well established and recognised by accrediting agencies. This was a matter I discussed at the interview and I accepted that in its fifth year of existence there were still some improvements to be made. I knew that at the time, but the salary was very good and tax free too.

That awful email was received on August 5th, and so chances of finding a similar appointment are now incredibly small. The email did wish me well in finding another position, but wishes aren’t enough. He could have chosen to actually do something for me. On the flip side, I don’t have much interest in dealing with a school that would do something as cold as this.

What do I advise others now? Stick with top-tier schools. Look at the accreditations a school has, and understand what it means to have those seals of approval. Join online groups where it is possible to ask what others know about the school. Finally, at the interview stage, find a polite way to ask what the plans are when student numbers are very low.

This article was submitted anonymously by an ISC member.

Getting a teaching position at an international school almost exclusively happened at the various recruitment fairs across the globe (London, Bangkok, Boston, San Francisco, Iowa, etc.). At least 10 years ago that was surely the case. 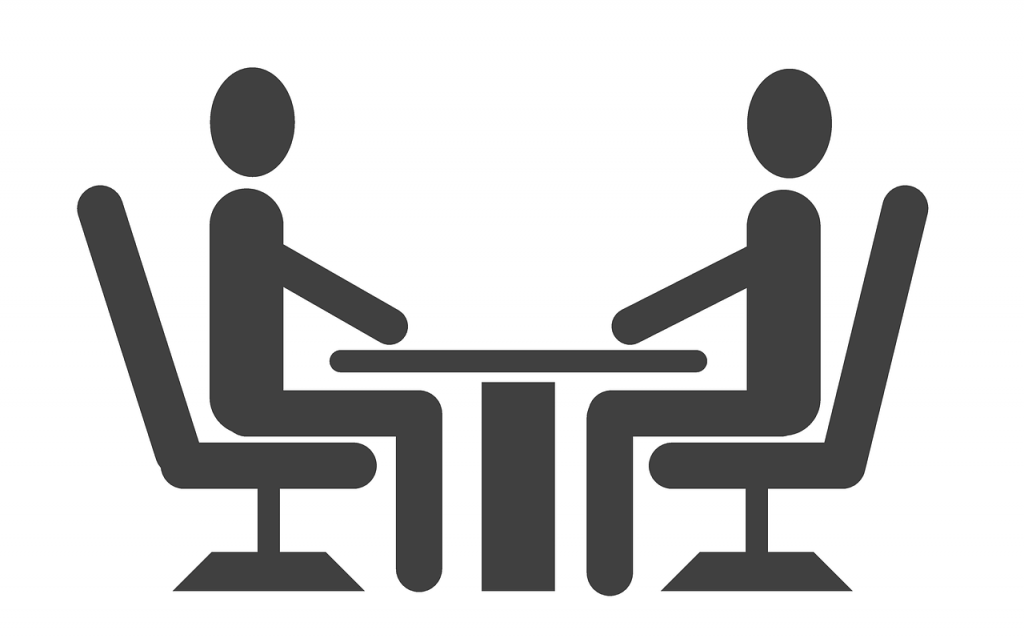 Now recruitment fairs still play an important role during the international school recruitment process, but increasingly teachers are getting hired via telephone and/or Skype. In fact, if you were hired at an international school in the past 2-8 years, a high percentage of you were probably hired via Skype which resulted in you and your new school not having a face-to-face meeting in person. 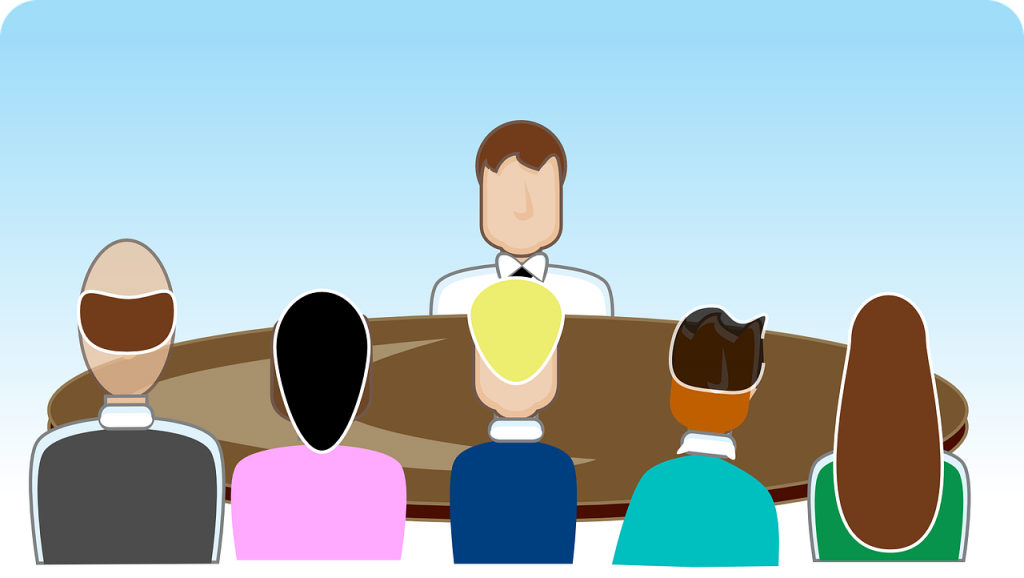 Recruitment fairs, like Search Associates, still provide great fairs to attend, but more importantly they provide a large database of teaching vacancies. If you are a registered candidate with Search Associates, you have unlimited access to those vacancies. Even though you may be signed up to attend one of their fairs come January/February, they often encourage you to contact schools directly and try to arrange an (online) interview or at least a pre-interview before the fair. If you are lucky, you will get offered a position via this Skype interview which will in turn cancel your trip to the recruitment fair (saving you time and money).

Having access to a constantly updated list of job vacancies is definitely a valuable tool in your search for a teaching position. You can also look at the school’s own website (via their employment page), but it is possible those lists aren’t as updated as much or at worse don’t even exist. One bit of advice for international schools is to create a useful, updated, and informative employment page on their website.

To repeat, we (the teachers) strongly request that international schools make sure their list of vacancies are constantly updated with the latest information (on their website, on a recruitment fair website, etc). There is nothing worse than preparing a unique cover letter, carefully adjusting your CV content, and a writing personal email message all for not. We understand that vacancies can take a long time to fill as some school’s interview processes can take a long time. But if the school indeed has secured somebody for a position, it is their responsibility to update their list of vacancies accordingly. 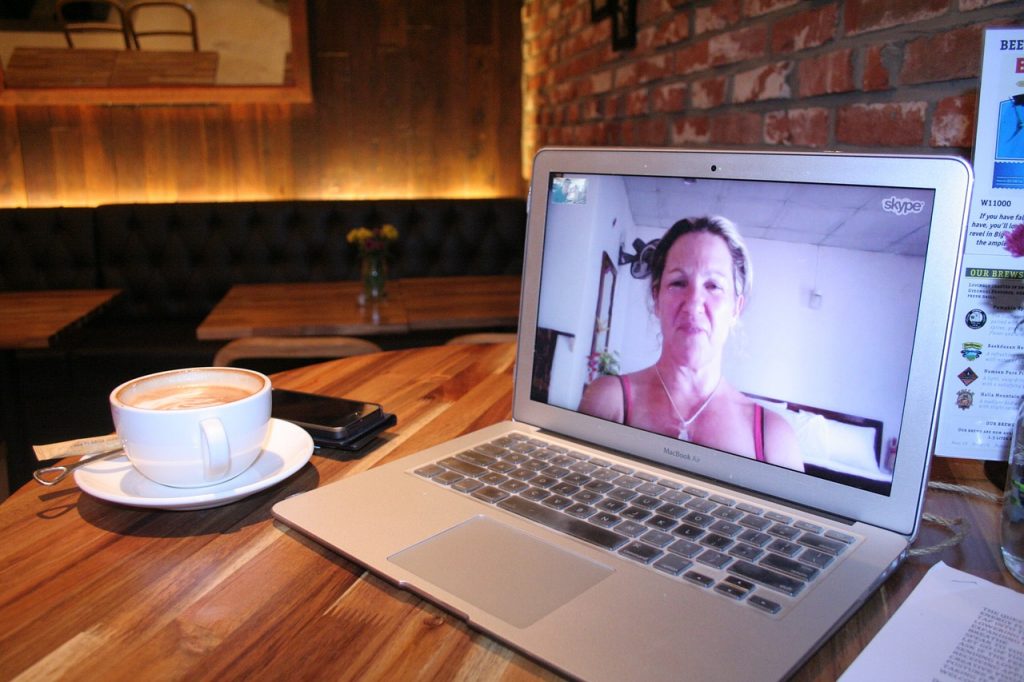 There are many reasons why Skype is becoming more and more used during the international school recruitment process. One reason is that it is cheaper for both parties involved. No paying for the recruitment fair fees, no paying for hotel reservations, and no paying for all flights involved. Another reason that Skype is being more used is that it saves time, a lot of time in some cases. When interviewing candidates from all over the world, it is a hassle to take off a long weekend or miss a whole week of work just to attend a fair. A third reason Skype is being used more is that it indeed still gives the school and the candidate a good idea of each other’s personality and demeanor.  The ultimate goal for both parties involved is to find the “best fit”.

In the end, there really isn’t a clear answer though to which is better: going to a recruitment fair or just using Skype. At this point, it is still recommended to use a combination of the two. Utilizing both covers all your bases; giving the candidate the best chances in securing a position.