There are a few international schools to work at in Frankfurt!  How do these schools stand out from each other?

Boy this videos looks like it was filmed in the early 80s!

It mentions that they are owned by SABIS. According to their website, they have schools in 15 countries on 4 continents.

I would like to know more about how they place new students based on their knowledge level.  Does that mean that they don’t necessarily place kids with their age-level peers?

Sounds like the curriculum is very rigid. Every lesson of every day appears to be planned out for the teachers. I like how they write the objective of the lesson on the board, good strategy for EAL students.

Academic monitoring system examinations, I would like to know more about what those look like and what the students think of them. How cool that the parents can monitor their kid’s progress on the internet!  I wonder how many parents check that out each week though

Currently on www.internationalschoolcommunity.com we have 39 international schools listed in Germany with 4 of them being in the city of Frankfurt.  Here are a just a few of them (The number of comments and information that have been submitted for each school is listed to the right of the link):

If you know about what it is like working at one of these international schools in Frankfurt, log-on today and submit your own comments and information.  For every 10 comments you submit, you will receive 1 month of premium access to International School Community for free!


International School Community is full of thousands of useful, informative comments…18371 comments (21 Oct. 2016) to be exact.

Members are recommended to keep their comments objective on our website. In one of the 65 comment topics, they are encouraged to share their international school interview experiences. How did it go? Was it easy to get? Recruitment fair or Skype? Was the experience positive or less than ideal? 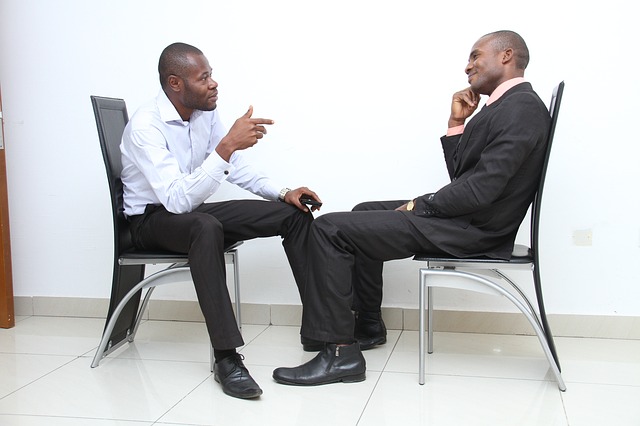 We scoured our database of comments, and we found 13 that stood out to us as being some of the most interesting and insightful interview experiences.

13. “The school has improved its hiring practices during the last few years. Now department heads sometimes get involved in hiring decisions. Don’t let the director’s lack of enthusiasm during an interview throw you off – that’s just his personality – and don’t believe anything that he promises you, unless it is writing.” – Internationale Schule Frankfurt-Rhein-Main (Frankfurt, Germany) – 33 Comments

12. “Speaking from the Director’s office, you need to have a focus on collaborative action toward mission. Knowing our mission and core values is key to interview for our team. While we are happy to train, we are also looking for good experience and foundation that will add to our body of expertise and keep us refreshed in best practice.” – Anglo-American School of Moscow (Moscow, Russia) – 66 Comments

11. “The school has not met any of my expectations in professionalism. Many of the things I was told in my interview turned out to be untrue. The fall of the peso has not been addressed by administration.” – Colegio Anglo Colombiano (Bogota, Colombia) – 32 Comments 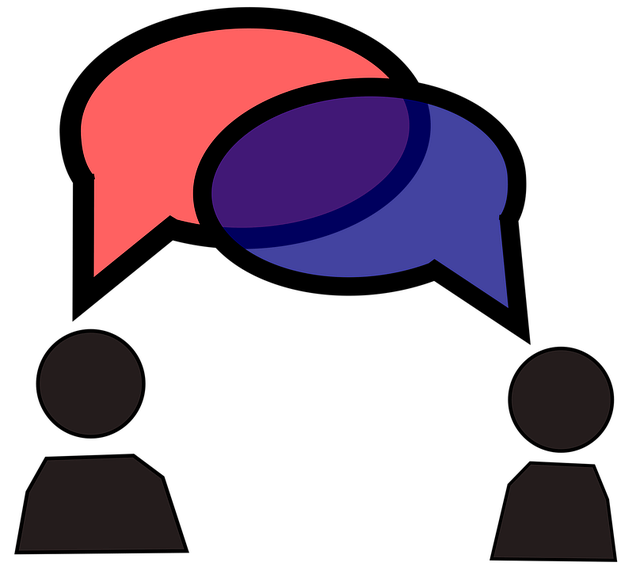 10. “Singapore age restrictions keep hiring (and renewals) under age 60. First round interview is typically done via Skype, but they want to do second round interviews in person, in Singapore or London.” – United World College South East Asia (Singapore, Singapore) – 6 Comments

9. “They rely a lot on hiring people who are recommended by current employees. You still go through the interview process, etc. My initial contact to the school was through a connection I had to somebody already working here.” – Yew Chung International School (Shanghai) (Shanghai, China) – 27 Comments

8. “Please be careful when considering to work at this school! I wasn’t and am in quite a fit now…. On May 5, 2014 I had a telephone interview with the director and the head of secondary. On May 30, 2014 I got a firm job offer for September 2014. We discussed several contract details via mail (school fees, moving allowance etc.) but I did not receive a formal contract. On June 11 I wrote an email asking for a contract copy. On June 13 the job offer was revoked, giving as a reason that “the position no longer exists on the curriculum plan, so we cannot proceed with the appointment”. Draw your own conclusions about the school’s level of commitment and organisation.” – British School of Barcelona (Barcelona, Spain) – 3 Comments

7. “Face-to-face. As in most international school in Bangkok, it is much easier to get a job if you know someone on the inside of the school. The pay-scale is shrouded in secrecy (as in many schools here). The interview process is not that difficult, being from a native English-speaking country is a huge plus.” – Pan Asia International School (Bangkok, Thailand) – 38 Comments

6. “I was hired via Skype, as well. The interview was very informal but informative about the school and life Venezuela.” – Escuela Las Morochas (Ciudad Ojeda, Venezuela) – 28 Comments

5. “The school does not attend any fairs. Hiring is done via announcements on the school’s website. The hiring process is not quick. Expect to be interviewed, via Skype most likely, four times. Each interview is with a person a bit further up the food chain. At the moment Indonesia has an age cutoff of 60.” – Green School Bali (Denpasar, Indonesia) – 54 Comments

4. “They do tend to hire internally a lot. The interview process is a bit intense with multiple interviews being set up for one person. They ask questions from a list. They are usually open to sponsoring visas for non EU candidates.” – International Community School London (London, United Kingdom) – 49 Comments

3. “I met with Julie Alder at the school campus because I was already in the city. I contacted them before I came and they were more than willing to give me a time and a place to meet and interview with me. The interview lasted 45 to 60 minutes. I also got to walk around and visit some classrooms.” – International School Singapore (Singapore, Singapore) – 17 Comments

2. “The school is quite small, so it doesn’t attend job fairs. I was interviewed by phone and got the job from there. I know they have also brought in teachers whom live nearby (within Western Europe) to interview them in person. Hiring restrictions: YES- they will now only hire people who have valid working papers to work in France. The school also now typically only employs expat teachers from the UK or within the EU. Many of the teachers who work at the school have a French spouse.” –International School of Lyon (Lyon, France) – 12 Comments

1. “I interviewed with the elementary principal this feb at the search associates fair in boston. She was very kind and sweet to me. The interview went very well, she was willing to allow me to lead the interview by showing her my portfolio. She was a very experienced teacher in the international school world. She was kind enough to send a note to me in my folder to let me know that I didn’t get the job, and she also highlighted somethings that I said in the interview. Very professional!” – American International School Bucharest (Bucharest, Romania) – 20 Comments

If you have an interesting and insightful international school interview experience that you would like to share, log in to International School Community and submit your comments. For every 10 submitted comments, you will get one month of free premium membership added to your account!