Comparing the Schools and Comments: Working in Vienna 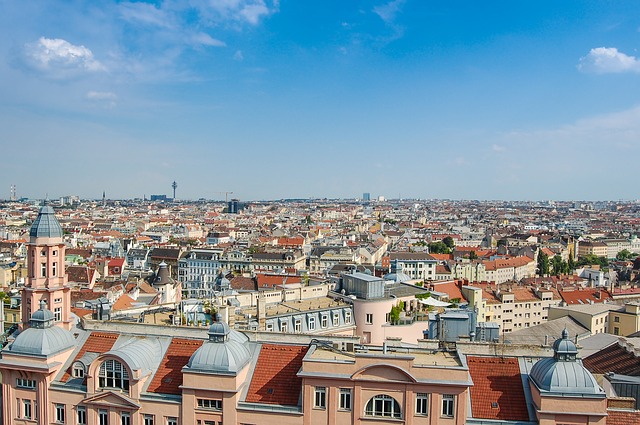 Currently, we have 5 schools listed in Vienna on International School Community.

4 of these schools have had comments submitted on them. Here are some that have the most submitted comments:

Amount of money left to be saved

“You don’t save that much working here, but on average a single teacher could save around 2500 Euros a year.” – Vienna International School

“If you are smart with money, you could save around 2-4 Euros a year.” – Danube International School

“This will vary greatly depending on spending habits and situation. As a single, and putting aside 15% toward retirement, living alone in a decent flat, traveling occasionally, I’ve saved about 9000 euro each year. Even with more travel and going out to eat more, it seems reasonable that one could save 2500-5000 each year.” – American International School Vienna 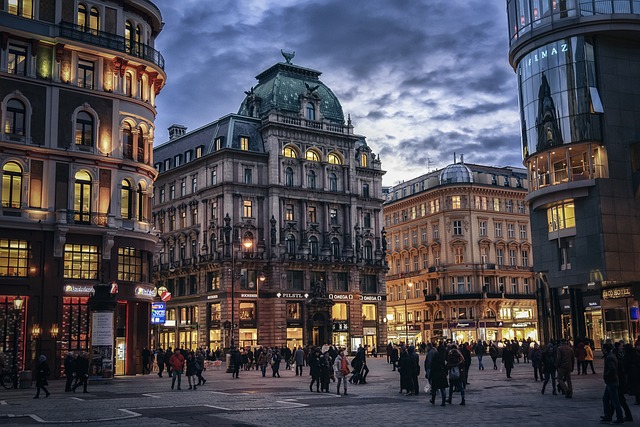 “The buildings have undergone several renovations, some of which weren’t really necessary in my opinion, but nice to see that the owners care about the facilities.” – AMADEUS International School Vienna

“The campus is next to very large Prater park, housed in an early 20th century building, next to Danube Canal.” – Danube International School

“Housing and living expenses are high for single teachers with dependents and for families with non-teaching spouses.” – American International School Vienna

“The school offers a loan to pay for your housing, you need to pay it back within the first year. They help out with rental agency fees.” – Danube International School

“You get a housing allowance for the first few weeks of your placement. Around 1000 Euros.” – Vienna International School 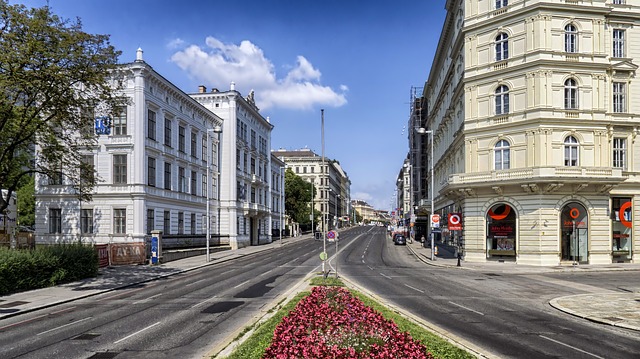 “Outpatient is not covered, you can reimburse 85% of bills up to a maximum of 2,500,000 per year.” – American International School Vienna

“Vienna has excellent hospitals, the AKH (General Hospital of Vienna) is close to school and has a good reputation. Waiting time can be long though. However, the doctors are great” – AMADEUS International School Vienna 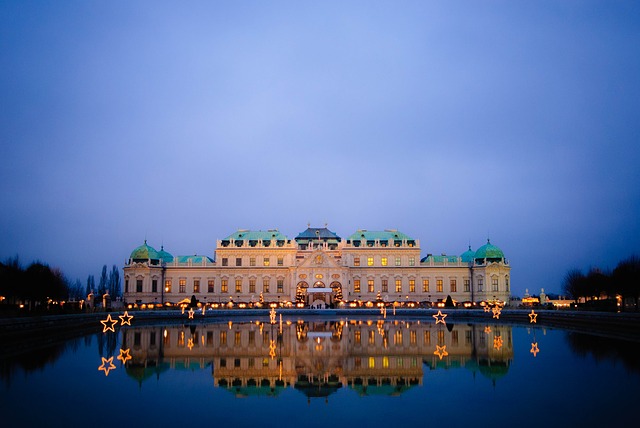 If you work at an international school in Vienna, share what you know. Consider becoming a Mayor for unlimited premium membership!

Traveling Around: Budapest, Hungary (The life of an international school teacher is good!) 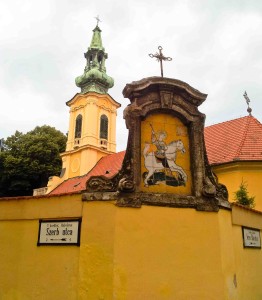 • Being thankful that during the whole trip there was a lot of sun.
• Not being thankful that it was so hot all the time, walking around in the heat as a tourist
• Surprised to find many companies handing out bags of drinking water for random passersby to take and drink. Nice!
• Hating that I wore my new, comfortable sandals all day because of the pain they caused my feet…being that I hadn’t worn in the sandals just yet. Ouch!
• Eating at a restaurant in a basement of a normal building that had cool ambience because it was in an old, renovated cellar.
• Going back to a city that I had been to seven years ago with a different friend during a different time of the year. Good to go back to cities you’ve already been to before.
• Trying to find a restaurant that I went to seven years ago, but then finding out that it had closed three years ago. The new owner tried to get us to stay and eat there but it wouldn’t have been the same! 🙂
• Unfortunately sitting across from two Americans during one dinner, there is nothing worse than watching and listening to other Americans while traveling! Ha ha!
• Analyzing the local language and trying to understand it by relating it to all the other languages we know.
• Thinking that the sounds on the underground train system sounded like we were in a circus show.
• Not being able to easily find places to buy tickets for transportation and finding it confusing the limitations of one ticket after you validate it.
• Thankful that the Danube River had gone down a bit after the recent rise in the river’s water level after lots of heavy rain.
• Staying a hotel that looked just like an apartment, with a kitchenette. But then we ended up not ever using it because of eating out so much.
• Going on a ‘London eye’ type ferris wheel that was temporarily in the center of the city to promote their big summer music festival.
• Walking along the Danube during a wonderful sunset and appreciating every moment!
• Listening to a seller talk about his goods at the grand market in the center of the city, and then ending up buying some things from him because he was so nice!
• Trying to use my credit card (no international fees and earning points for free travel) during the whole trip and attempting to not use the local currency at all. 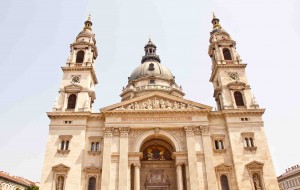 Currently we have 5 international schools listed in Hungary on International School Community: