How much are international schools actually improving themselves?


Sometimes it feels like your international school is stuck in a rut. As hard as it tries and how well intentioned the teachers and administration are at attempting to make the needed changes, the school ends up just staying in the same lane doing the same things it has been doing for years/decades.

But many international schools do indeed figure out how to make the needed changes to help their school improve and move forward to be more current and progressive. It takes a lot of hard work and effort to get these changes to come to pass, sometimes it takes many months and more often years.

Maybe it has to do with international schools going through an accreditation process. They do need to go through a self-assessment phase to figure out what they are doing well and not so well. And then, finally after the accreditation is all over, they get an action plan with specific tasks to complete in the next few years. These tasks typically are required to complete with the aim at helping the school move forward and improve themselves.

Maybe the school gets a change of administration. New administrators in a school typically have a number of new goals that they’d like their new school to achieve and they inspire the staff there to join them. However, it is not always easy to get the staff to ‘get on board’ with the new changes.

More likely, it just comes down to the grassroots efforts of inspired teachers and administrators that are not only just doing their job very well, but often they will be doing things a bit outside their task portfolio. These inspired staff will find others to join them in the quest for change and improvement. And with a lot of hard work and figuring things out about how these changes could work, they get small and larger changes to happen. Getting change to occur is always a challenging task. But with an inspired effort and structured plan with clear expectations and purpose, these teachers and administrators get the job done!

Who doesn’t want to work for an international schools that is living their dream and their best self? When your international school is leading the way, it is the best feeling to be a part of that. The students will also want to be at that school as well!

“I’ve been in IAA for a few years now. In that time it has gone through some major and positive changes. Most of it has been extremely overwhelming to most of the staff as they were used to a different way of doing things. In my opinion though, it’s been for the best. Now, we are more organized and structured than before. There’s been tons of professional development and new / higher expectations as well…” – InterAmerican Academy Guayaquil (Guayaquil, Ecuador) – 62 Total Comments

“They have been working on having policies in writing and following those policies with more diligence. Before, things were a bit ad hoc but they’re trying to be more systematic…” – International School of Nanshan Shenzhen (Shenzhen, China) – 61 Total Comments

“I would say one of the biggest changes (at least in my division) has been morale. With a totally new administration team in the lower primary, people are quite happy and there is a nice sense of community. We have had very few vacancies the past couple years…” – Hong Kong International School(Hong Kong, China) – 145 Comments

“There has been an adjustment in salaries which is good for local staff as hyperinflation is a big issue. Recently, local staff have started getting subsidized lunches which helps a great deal. Secondary now has a TA which was very necessary as several students have special needs. This allows teachers to focus on other students and keep the lesson going…” – British School Caracas (Caracas, Venezuela) – 35 Comments 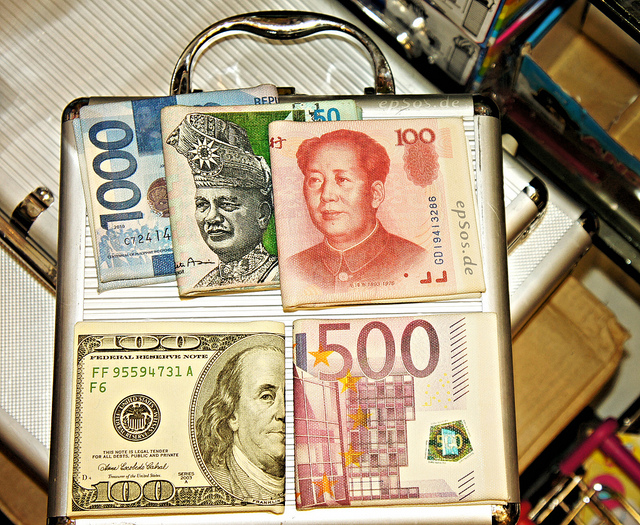 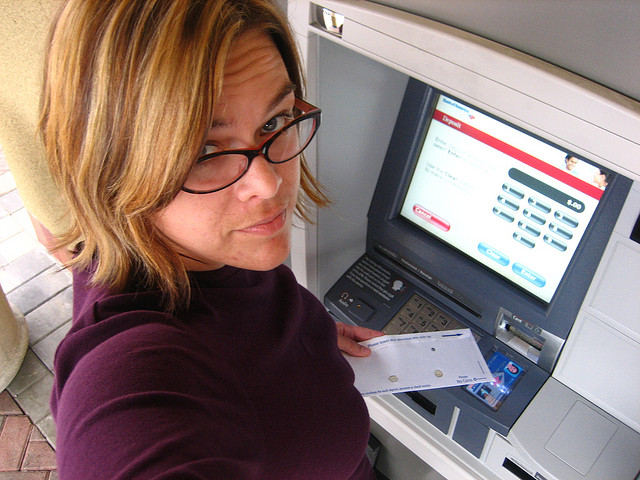 International schools that were founded in 1990 (Caracas, Jakarta, Cairo & Berlin)


Random year for international schools around the world: 1990

“NJIS, previously known as North Jakarta International School, is an independent, co-educational international school. It was founded in 1990 and is fully accredited by the Accrediting Commission for Schools of the Western Association of Schools and Colleges (WASC). NJIS is also a member of the East Asia Regional Council of Overseas Schools (EARCOS).”

“The International School Berlin-Potsdam (ISBP) was founded on 2 October 1990 and located in an eastern area of Potsdam in a large, rented villa on the Heiligensee waterfront. In September 1994, the school opened a second facility in a recently renovated villa down the street for its growing upper school.  On 1 June 2002 the school announced that it was changing its name to Berlin Brandenburg International School (BBIS) as of 1 September 2002. This change recognizes the fact that the school is no longer in Potsdam, that it is grateful for the strong support of the State of Brandenburg, and that it serves students and families in a large geographical area very well known both inside and outside Germany.”

“The American International School in Egypt has been one of Egypt’s leading schools since it opened its doors to its first 240 students in 1990.  Today, AIS Egypt has two campuses, with a combined student population of over 2000 students.”

“The American International School of Mozambique, founded in 1990, is an independent, coeducational day school offering an American-style educational program in English from PK through grade 12. The school year begins in mid-August and ends in mid-June. The School is governed by a 7-member Board of Directors, 6 of whom are elected by the AISM Association and one appointed by the U.S. Ambassador.”

“Founded in 1986 as an independent and private educational institute, Stafford is a coeducational, international school. It follows the British curriculum which prepares the students for the London University IGCSE and Advanced (A/S, A/L) Level examinations. High performance in these British exams qualifies students for entry into British and other foreign universities. The curriculum is stringent and comprises a broad and balanced range of subjects.”