I guess it could seem like the international school is being a bit discriminatory when they state their preference (sometimes in the job description vacancy itself), but there might be a number of factors that come into play in their decision to be so explicit in what they are looking for. 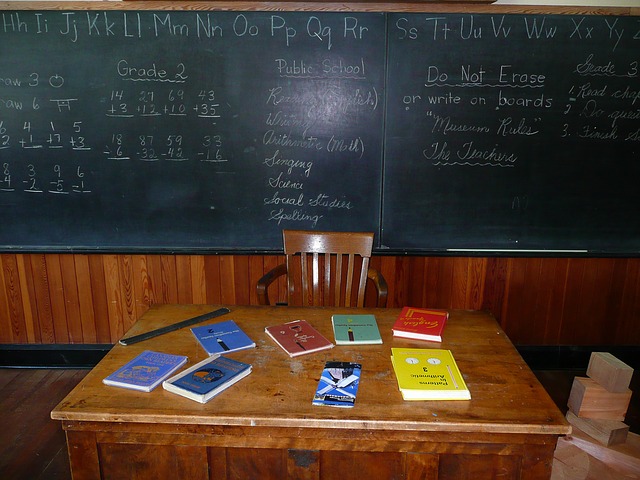 Sometimes hiring a single teacher can be more expensive than hiring a teaching couple. We all know schools love saving money! Money aside though, the administration at international schools also know the lifestyle that prospective teachers are signing up for. The set up could be good for both singles and teaching couples, but the city and country where the school is located could also lend itself better to a single person OR to a teaching couple.

It is hard to guess which type of teacher would be better for which set up, but the administration can see patterns developing amongst their staff. For example, are the single teachers or the teaching couples staying longer (or shorter) at the school? Are single teachers finding it difficult to save money there?  Are single teachers able to easily meet up with other expats or locals in the city for a date?

The fact is, though, that single teachers get hired all the time during each recruitment season. If you are a quality teacher with a good resume and references (+luck and timing), the school will definitely consider hiring you. However, it might be good to know which international schools have a good record of hiring single teachers. 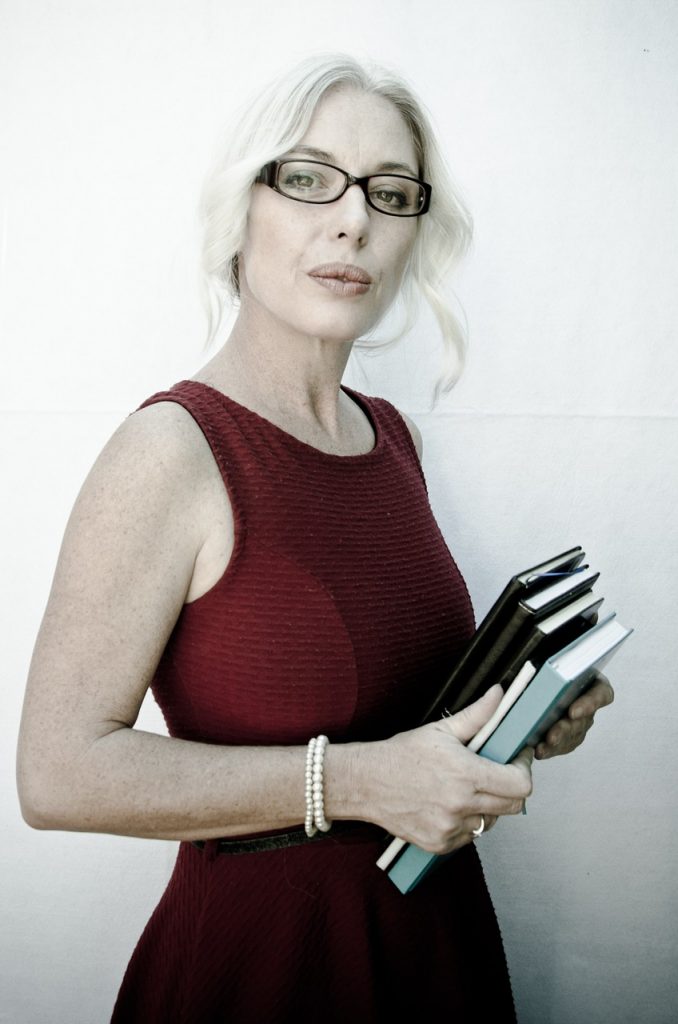 Additionally, if a school gives an offer of employment to a teacher who is single, what are the exact details about the benefits the school is offering you specifically?  What is the lifestyle like for single teachers that live in different cities around the world?

So many factors and things to consider!

Luckily, ISC was designed to help international school teaching couples and single teachers find the information they are looking for. Using the Comment Search feature (premium membership needed), we found 92 comments that had the keyword “Singles” in them. Here are 11 of them:

United Arab Emirates
“Dubai is a big city in most ways with very modern nightlife etc. singles should have no trouble meeting other singles, and couples will find the city enjoyable as well. Sex between people who are not married is illegal and people DO go to jail for it/get deported for it, but usually only when it is something very blatant (like having sex on a public beach). Homosexuality is illegal in the UAE and is still prosecuted. UAE is trying very hard to balance between a modern, cosmopolitan city while at the same time being respectful of traditional Arab culture.” – Raffles International School (South) (59 total comments)

Japan
“Kyoto has a pretty balance for all interests. singles may find it difficult here, however, as there isn’t much nightlife in Kyoto (a lot of things close around 8 or 9) and it can be hard to meet people. Osaka is 30 minutes to an hour away, however, and has a lot of options in that department. There are plenty of parks and outdoor spaces in Kyoto, unlike Tokyo or other metropolitan regions of Japan.” – Doshisha International School Kyoto (92 total comments)

Hong Kong
“The housing allowance for singles was increased to 23,000HKD (2900USD) which allows for a bit more choice. Because of the price discrepancy among singles, teaching couples and a teacher with dependent(s), singles were the only ones who received an increase.” – Hong Kong International School (118 total comments)

El Salvador
“The school itself is a very family orientated place, though there are lots of singles in the school. Often group trips are organised renting beach houses and lake houses.” – Academia Britanica Cuscatleca (30 total comments)

Thailand
“Chiang Mai is a great place to live for couples and families. Singles who like the Great Outdoors will also be satisfied. Those seeking a full on nightlife need to save their Bahts for a weekend in Bangkok or Pattaya. Chiang Mai has some great pubs and restaurants, but currently all are forced to close at midnight.” – Varee Chiang Mai International School (62 total comments)

Qatar
“Staff housing is provided. 2 bedroom apartments for singles, just in and around Doha (Al Saad, Al Marqab) or in Education City (mostly families because of the parks and facilities that in and around the compound). You can ask for rent allowance but once you forfeit housing you can’t get back in! QF policy. Think it’s around 8,000 qar a month plus 500 for utilities.You’ll never find anything as nice as the housing provided for that money, without getting a roommate (then you can save money)” – Qatar Academy (Sidra) (65 total comments) 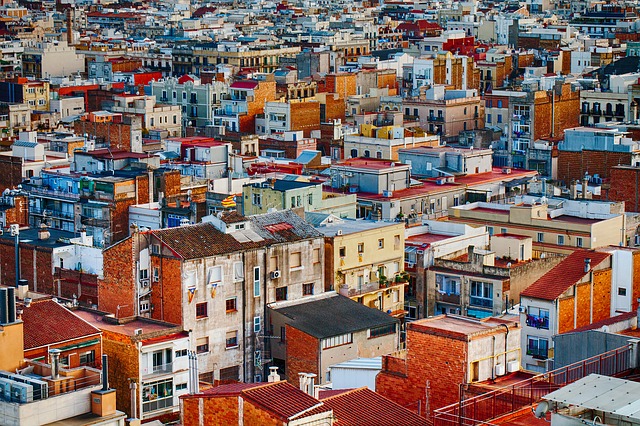 Tanzania
“The school generally recruits at the Search fairs, in Johannesburg, Bangkok and London. There are some long-term local hire teachers. Many local hires are expats who are here with their partners. I believe they also hire through Skype interviews. There is a good mix of people – couples, families and singles. Recently there have been a lot of singles hired which has put a bit of a crunch on housing.” – International School of Tanganyika (171 total comments)

Zambia
“Lots of activities for singles, but people generally agree Lusaka is great for families, less so for singles wanting to find love. There is a small gay culture, but not vibrant due to the country’s general conservatism.” – American International School of Lusaka (45 total comments)

Colombia
“I am a single parent with a 5-year-old so life is very quiet for us. singles seem to have a very active social life as there are a lot of bars and Manizales is very safe. In terms of gay life, I know there are gay bars here and gay couples but I they feel they need to be discreet in public.” – Colegio Granadino Manizales (44 total comments)

South Korea
“Staff housing differs for singles and married couples. They are both located near the school and are in an area which has plenty to do. Major bills include gas, electricity, internet, etc. The most expensive is the gas in the winter. Teachers are responsible for their utilities.” – Busan Foreign School (5 total comments)

France
“There is a mix of local and expat teachers. The majority of expat teachers come from the UK, but others come from other English-speaking countries as well. There is very low turnover rate at the school- maybe one or two positions open up each year. The staff are mostly married couples- very few singles.” – International School of Lyon (12 total comments)