Choosing a place to teach English can be an overwhelming feeling. With so many things to consider from salary ranges, local languages, social scene, and quality of the job; one will have to take a lot of time to filter their preferences down to a few choices. Fortunately, we took the time to compile a list of some of the top cities to Teach English. 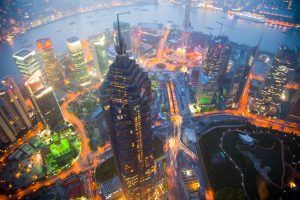 Shanghai is the largest city in the world by population and the financial hub of China. And the teaching English opportunities are reflected in the market. There’s a surplus of jobs ranging from online, primary schools, International schools, and training centers. Shanghai has a population of around 25 million people and 1% of it is expats, being 250K people, so you’ll be able to meet plenty of foreigners in similar or different walks of life. Nightlife in Shanghai is globally recognized as one of the most vibrant and beautiful scenes. If you’re looking for a chicer look, you can head down to The Bund or if you want to bar hop, Yongkang Lu is popular with expats. Nearby cities such as Hangzhou, Suzhou or Nanjing are just train rides away. These cities provide a more historic view into China’s history as well as some time outside the big city. Shanghai is also very close to South Korea with flight times below two hours. Salaries range from $1,500 to $2,700 USD each month, with the cost of living; you’ll be able to save a large amount. 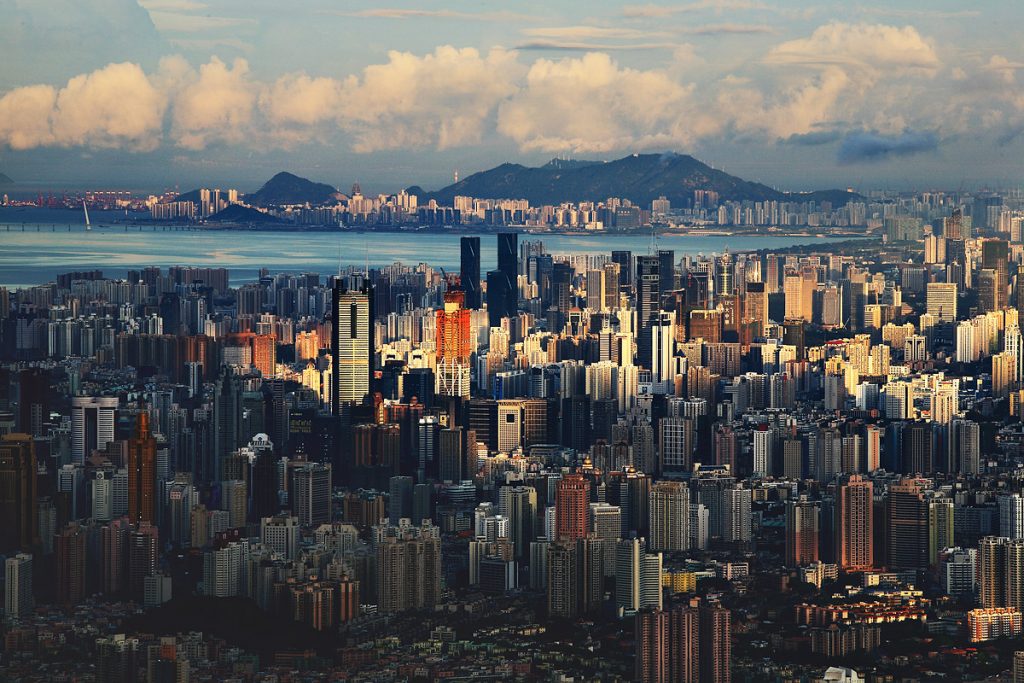 Shenzhen is an up and coming city in China but don’t let that discourage you. Shenzhen is the 2nd largest trading hub in China behind Shanghai so there’s ton of development and expansion. With close proximity to Hong Kong and Macau, this is a traveler’s dream situation. Teaching English jobs available range from training centers to international schools, so no matter your preferences, there’s a position right for you. Shenzhen has a sub-tropical climate so the weather will be pleasant most times of the year and no sight of snow. Don’t forget you can go to any number of beaches in the city. Salaries range from $1,300 to $2,600 on average. For football (soccer) lovers, Shenzhen has two clubs:  Shenzhen F.C. and Shenzhen Renren F.C. Due to the architecture and relaxed laws, skate boarders around the world travel there. 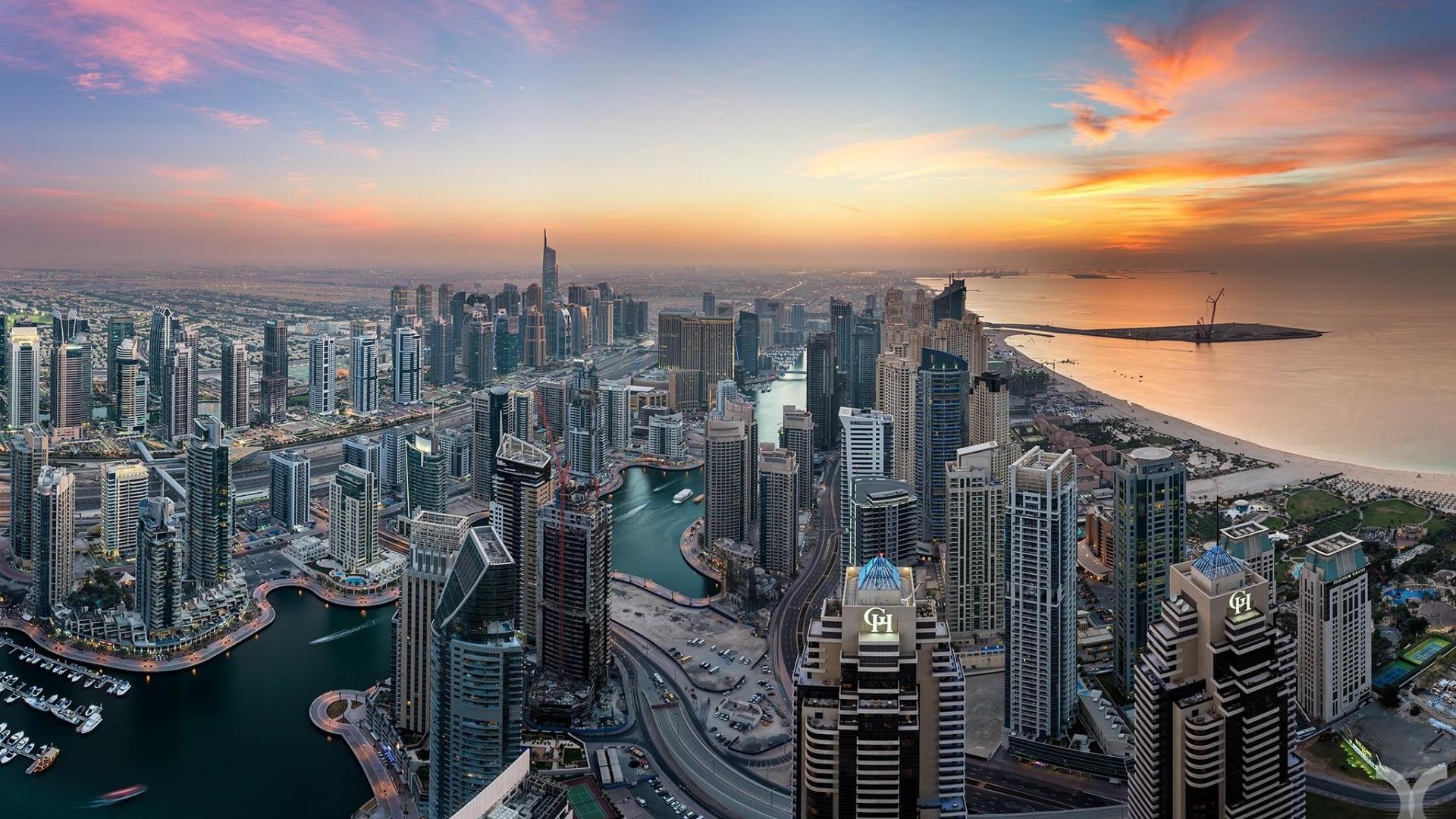 Dubai is one of the most competitive ESL markets and for good reason. Teaching English in Dubai offers top-tier packages for their teachers. Offers may include high salaries ($2,500- $5,000) monthly, paid housing, insurance and travel allowances. Dubai is in the dessert so no worries about cold weather and the landscape will be at your disposal. The outdoors will have plenty of adventures to enjoy from sand boarding, sky diving, jet skis, and boat riding. Traveling to neighboring places such as Abu Dhabi, Muscat, and Saudi Arabia will be a hop skip away. 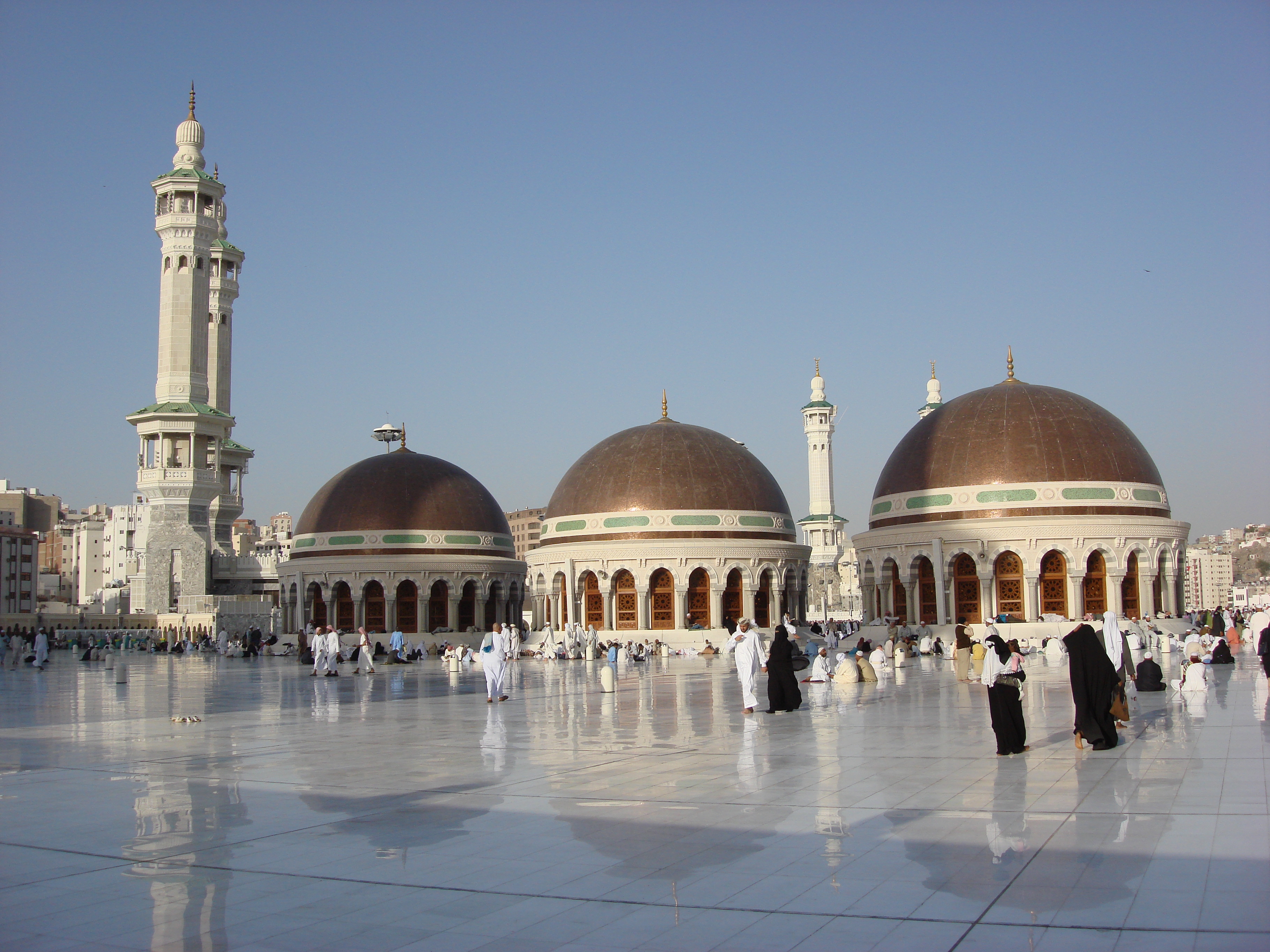 Jobs in Teaching jobs in Riyadh will include universities, international schools, language institutes with teaching hours averaging 25 hours each week. Riyadh as well with other Middle-eastern countries is tax-free. Salaries range from $2,500-$5,000 USD monthly. Most schools will provide housing for you in addition to your cash compensation so your saving potential rises greatly. Foreigners and other expats will generally live within designated complexes so you’ll be amongst others new to the country. Employee contracts will range between 2-3 years so you’ll have job security and ample time to save more money. 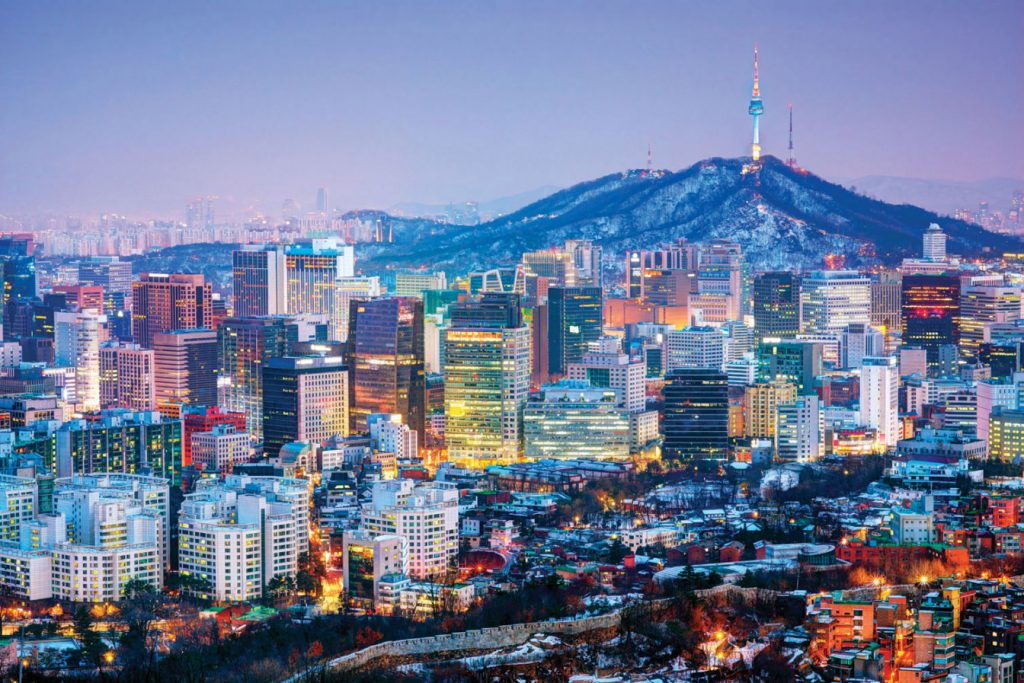 Seoul is known for its technology community and nightlife atmosphere. Samsung is headquartered in Seoul and has a huge influence on the tech scene. Also, there’s WIFI everywhere from the metro, parks, and more. With a huge expat population there will be plenty of local and foreign people to befriend. Also, don’t forget there are daily flights to fly directly to Japan, China, and Thailand. Salary ranges average about $2,000 USD with accommodations including flight and housing allowances or reimbursement. Your choices will include public or private schools. Seoul is known for its party culture and is internationally recognized for it. The metropolitan area includes about 23 million people. Baseball is the country’s nation sport so you’ll be able to attend a game in the season and it’s a big event. K-Pop is internationally known for its musical influence not only in South Korea but also throughout eastern and southeast Asia. Make sure to attend a concert to discover what the buzz is all about. Make sure to try Korean BBQ, as it’s an international recognized cuisine. And for you ravers out there, Ultra Music Festival Korea comes to Seoul annually bringing some of the top artists in the EDM realm for a weekend of music, friends, and good vibes. 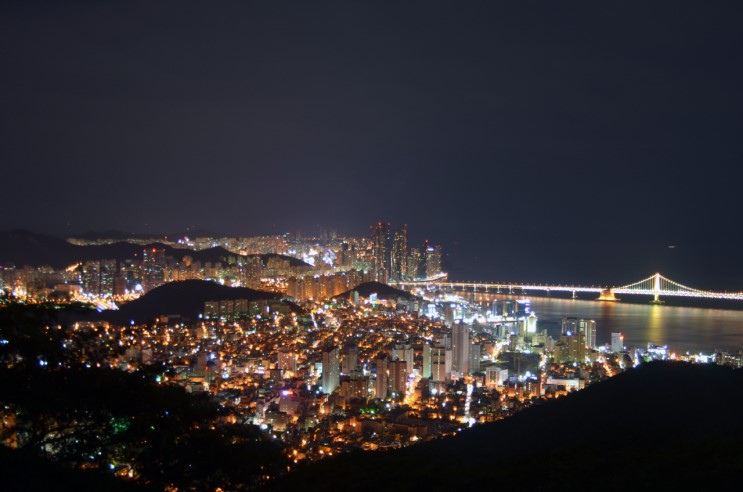 Busan is the 2nd largest city in South Korea with a population around 3.5 million. In Busan, the outdoors will be your best friend. If you choose to teach English in Busan, you’ll have your choice of beaches to visit daily. Busan attracts tourists, expats, and travelers globally for its 6 beautiful beaches, just to name a few: Dadaepo Beach, Songdo Beach, and Gwangalli Beach. Busan also hosts the Busan International Film Festival, which is one of the most popular film festivals in Asia. Busan is the Baseball capital of South Korea and has the Sajik Baseball Stadium. Salaries average about $2,000 USD. Most schools will pay for your travel and housing so you’ll be able to save anywhere from $500/month based on your saving and traveling habits.

In addition, you can hike Geumjeong Mountain if you’re up for a challenge with a well worth view. Just like Seoul, Busan has a huge expat population so meeting people in a similar experience will be easy.

Off the course of the Mainland rests Taiwan, a small island full for culture, history and teaching English opportunities. With a population of 7.8 million people, Taipei has Mainland China to its west, Japan to its east, and the Philippines to its south. Taipei has a huge expat population whether they are fellow English teachers or students studying Chinese at one of the local universities. The tropical climate and surplus of beaches easily at disposal makes every single day a vacation. Dabajian Mountain is a hiker’s favorite so give it a try. To get a breathtaking view and Instagram porn, make sure to go to the top of Taipei 101 formerly known as the Taipei World Financial Center, which was the world’s tallest building from 2004 – 2009. Taipei is the capital of Taiwan but with a thorough public transportation system, buses and trains, you’ll be able to reach all ends of the island with ease. Don’t forget about the clean air. Teaching English in Taipei usually requires 25 hours of teaching time while having an average salary of $2000 USD. Given the lost cost of living, you’ll be able to save more than $500 USD each month.

This article was submitted by guest author Teaching Nomad. They are an American owned and operated education recruitment company based in Shanghai, China. Their goal and purpose is to help great teachers find great teaching jobs. Year round, they have hundreds of teaching job vacancies. Whether your goal is to be an ESL teacher or teach in an international school, they have a teaching job for you. You can browse jobs online here for the latest job openings. Teaching Nomad makes finding a job teaching in China easier, so please feel free to reach out and contact them with any questions or inquiries!