Lesson 4 at International School Hiring Fairs: “Being yourself is better, come what may, than trying to be someone else.”

“Think about it. Not only does pretending to be what you’re not cheat your interviewer – it also cheats you. Show your true colors now, so you’ll know whether it’ll be okay to show them over the length of your contract.

I love the fact that, at my second interview with the two interviewers for the school I chose, Singapore American School, I replied to a question by saying something to the effect of, “There’s no denying that people’s first impression of me is often, ‘Damn, Burell, you’re too intense!’ But after a while they see the rest of me, and realize I’m also mellow in my own way.” “Damn” is a soft enough word these days – and I certainly don’t toss out higher-level potty words like rhymes-with-fit or ends-many-limericks-about-Nantucket or leads-to-supposedly-eternal-damnation in professional company – and I wondered about the wisdom of the utterance after it escaped my mouth (and this was in like the middle of the second hour of the interview), but somehow the fact that the offer was still made left me feeling even happier than otherwise about accepting it when it came in hour three.”

Is it really that difficult to just be yourself, and just for a moment, maybe pretend that you are a better version of who you really? The thing about admitting your own true colors is that you might have to admit some of the things, that you yourself, might find questionable, or that society deems one thing or another.  Even worse is when you realize mid-interview that you are indeed not the “best fit” as you had hoped you would be…for that international school you have been wanting to work at…in the city you really had been wanting to live in. 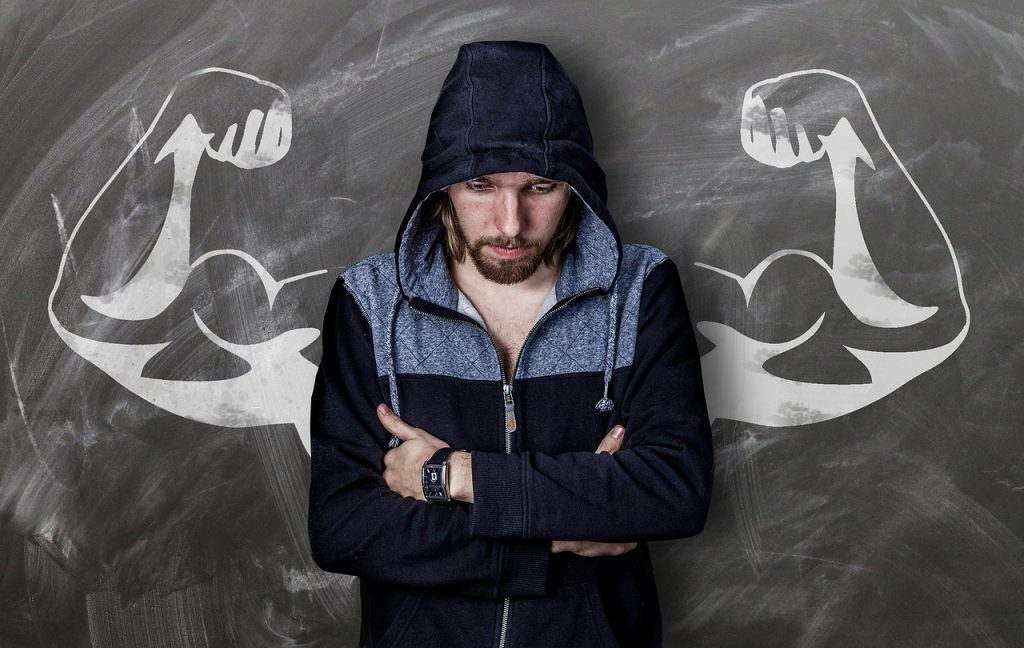 The famous psychiatrist Carl Jung operates with something called archetypes. Two of those archetypes are known as the Shadow and the Persona. The Persona is the way we want the world to see us at our very best, the peak of our personality, but always with a mask that protects the ego, and paints an uneven picture of the person we are. The Shadow is the exact opposite. This is, according to Jung, the essence of us. The Shadow contains all our traits, the good and the bad, the flattering and unflattering, but it is our true personality. With age comes sagacity, and we start to know more about who we are, and as years pass we learn to accept ourselves, flaws and all. We learn to deal with our shortcomings, and learn to see beyond what we aren’t and what we are. The human being is of a complex size, we contain so many different traits, and as we get older we learn, and become better to deal with what is giving and what we achieve, what we learn and the wisdom we obtain.

The thing about job interviews is that we only want people to see us at our very best, or to put in a more accurate sense: what we think they want! We somehow create an illusion, that’s inevitably going to burst, it might turn out for the better, but it could as easy turn out for the worse. Honesty is the best policy, especially in the international teaching world. We so desperately want to be everything a job applicant is looking for, when in the end, all that weighs the most, probably is our personality. Our own true personality and how that matches up with the administration and staff at a school. 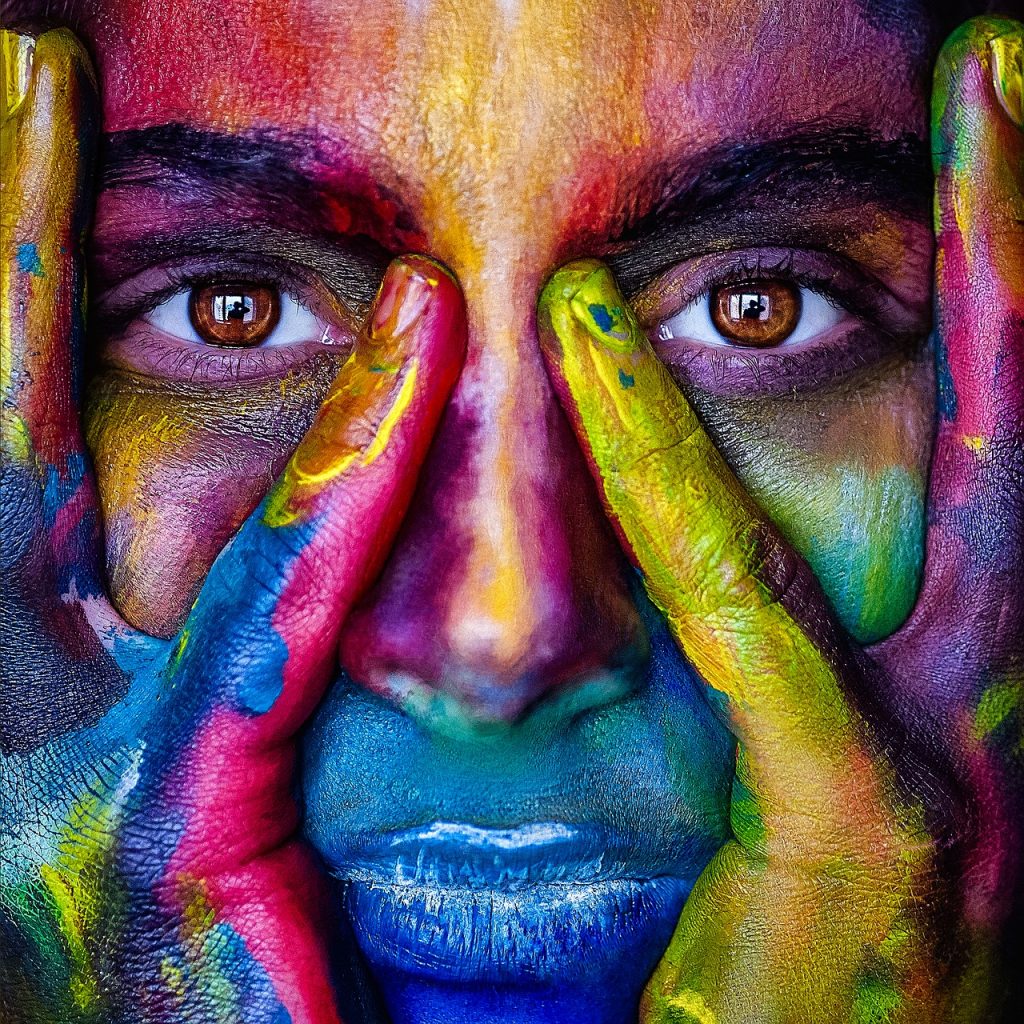 “Let the world know you as you are, not as you think you should be, because sooner or later, if you are posing, you will forget the pose, and then where are you?” is a quote by comedienne Fanny Brice. When you create illusions or pose in a manner that is untrue to yourself, can you really expect to be liked or hired for the person you are. What sets us apart, and makes us different, is in the end what makes us unique, and when it comes to a job interview, it is the way we should be judged.

So is it really so difficult to just be yourself? If you let go of some kind of perfect perception of yourself, and just act natural, it really isn’t. Of course it takes years to accept yourself and to fully come into your own, but you will find that it somehow feels better in your own skin, when you are simply just yourself.  And maybe, just maybe you will make one of the hardest and scariest decisions you will make in your life (accepting a job at an international school in a location of the world you have never been to; and not knowing anybody there) a bit easier on your mind knowing that you have done your best to show your true self at the interview.